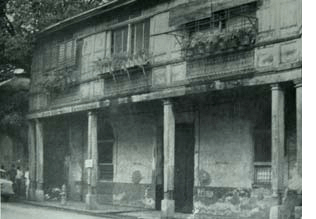 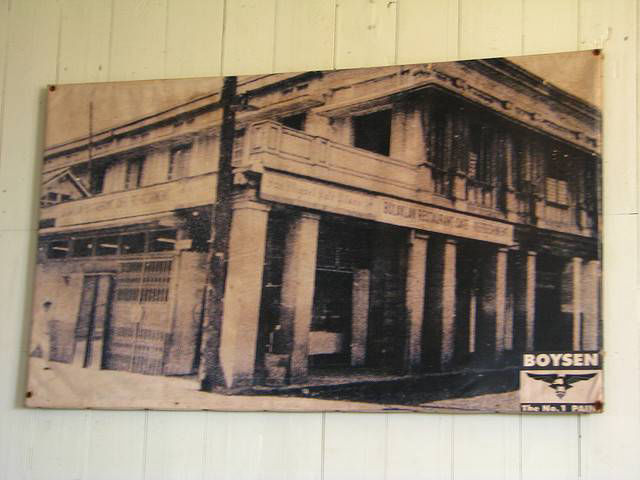 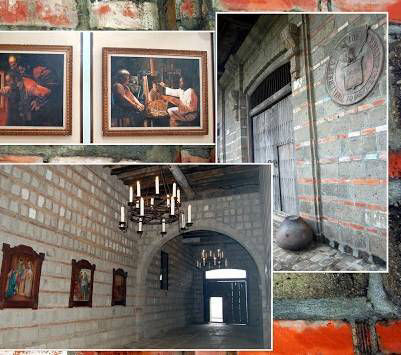 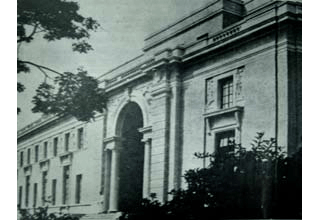 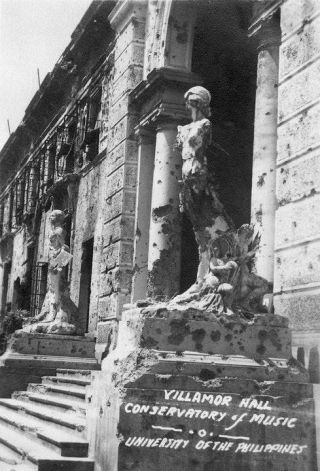 In 1916, the Conservatory aimed at the education of pupils in a serious study of music with a view to a professional career in some branch of the art. The Conservatory, therefore, arranged its curriculum so that all pupils in its regular courses who wanted to be teachers, singers or performers on any instrument also pursued theoretical subjects which were necessary in a holistic education. These were taken together with instrumental and vocal lessons.

The formal opening of the Conservatory as a unit of the University of the Philippines took place on 4 September 1916. This was held in a large rented building at 963 R. Hidalgo St., Quiapo, Manila. A handful of students, mostly children of prominent Manilans, were the first enrollees. The first director was Mr. George Wallace, a voice professor from the New England Conservatory of Boston, Massachussetts, with Mr. Fernando Canon as secretary.

In 1924, the Conservatory moved to Isaac Peral and Nebraska Streets in Ermita, then to Villamor Hall in 1933.

In 1948, it finally transferred to its present location in Diliman, Quezon City. In that year, the College used to be located at the administration building of the University until it relocated to its present music building which is named after the famous Filipino composer and alumnus of the conservatory, Nicanor Abelardo. The present building was built in 1963 with the assistance of the United States Agency for International Development. A new wing called annex was added and inaugurated in February 1991.

Under the administration of President Carlos P. Romulo and established by the Board of Regent in its 773rd meeting held on August 30, 1968, the U.P. College of Music serves as a catalyst in national development by providing quality and professional instruction in diverse areas of music specialization.

Its college administration and faculty are committed to provide a meaningful and personally relevant learning experience of music, as well as to guide students towards academic excellence.

The College is a veritable source of strength and inspiration for independent creative, and scholarly artists. Its graduates stand out not only as exemplary musicians and academicians but as integral persons with a keen perception of their duties and responsibilities as citizens of their country and of the world.

Since its foundation in 1916, twelve directors or deans had served the institution in the past.