MESSAGE FROM THE DEAN 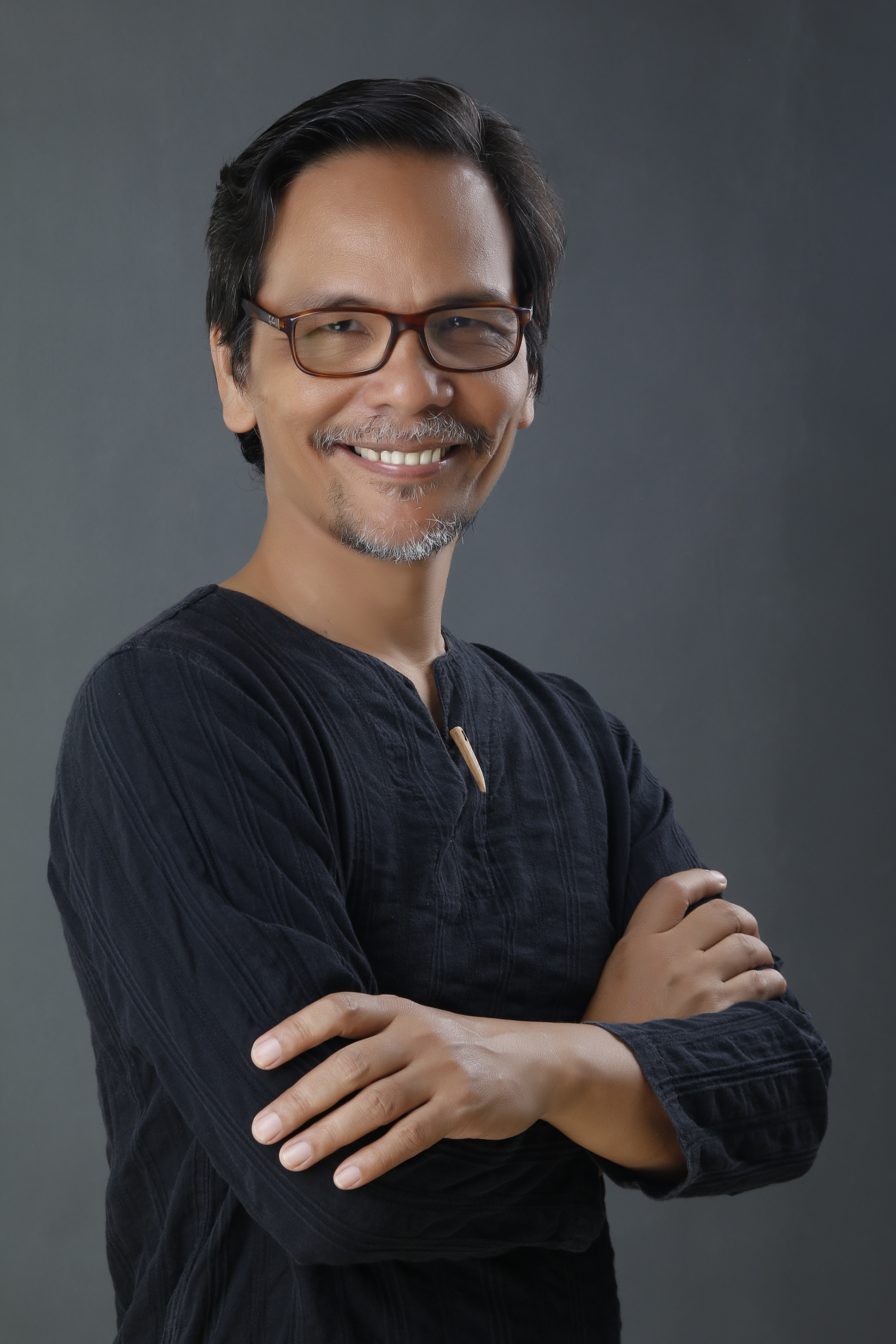 HAPPY NEW YEAR! And just like that, the holidays are over. Short as it might seem, I hope we all found enough time to relax and recharge. My holiday readings consisted mostly of late student paper submissions – I know, not exactly holiday fare. But sometimes, one comes across a gem – two, as a matter of fact which were submitted as MuL 199 research papers (our version of an undergraduate thesis in Musicology).

In CONSONANCE AND ONENESS: THE EMERGENCE OF INTERCULTURAL ENSEMBLES IN ASIA (84 pages), Harold Santos takes a look at the current Asian trend of cross-cultural music ensembles and the emphasis on an imagined regional (musical) unity. Taking into consideration as case studies 3 currently active groups (the Asian Traditional Orchestra based in South Korea, the One Asia of the Japanese based Aun J Orchestra, and the C-Asean Consonant Ensemble in Thailand), the paper attempts to understand the rise of such fusion groups in Asia and the procedures adopted by each group to attain their objectives. The insightful work is grounded on the personal network and experiences stemming from the author’s involvement in performing traditional music here and abroad.
Jason Versola writes about Cordillera music and ritual and the role these had played in mobilizing communities during the Anti-Cellophil movement during Martial Law. The paper, titled SALIDUMMAY TI DANGADANG: MUSIC AND RITUAL AS MOBILIZING FORCES IN THE ANTI-CELLOPHIL STRUGGLE IN CORDILLERA, NORTHERN PHILIPPINES DURING THE MARTIAL LAW ERA (114 pages) examines how ceremony, songs and dances contribute in raising political consciousness and help sustain social struggle against powerful adversaries. In the process, the paper builds an organized account of this important but not too well documented historical event. Jason’s active participation as a student leader within the university and in his own community in Baguio has allowed him a closer perspective on the research topic.

I am happy to know that the boys are finally completing their undergraduate program, albeit a little longer than expected. Harold and Jason nevertheless exemplify the kind of graduates we are proud to produce at the UP College of Music – musicians who are creative and critical thinkers and are actively engaged with the world outside the college. As our banner says in this site, “imagine your music, embody your vision, engage the world”.
LaVerne David C. de la Peña, PhD
Dean
College of Music
University of the Philippines