Jozsef Terek and Friends of Hungary Conduct a Lecture Concert

On the 19th of March the well renowned Hungarian folk group Jòzsef Terèk and friends, performed on the stage of the Abelardo Hall. This distinguished band consists of four members; Sarah Eva Horvath -folk singer, Jozsef Terek- tárogató and flute player, Zsolt Farkas- violist, Peter Marcell Szekeres- double bassist. The very famous tárogató is featured in this band which symbolizes the Hungarians and their strong heritage. It has been existing for more than 500 years and there are only a little over a hundred of these instruments making all of them extremely valuable. Jozsef explained how one is able to get a hold of the tárogató. It is passed down from generation to generation and can only be passed on when the previous owner dies. 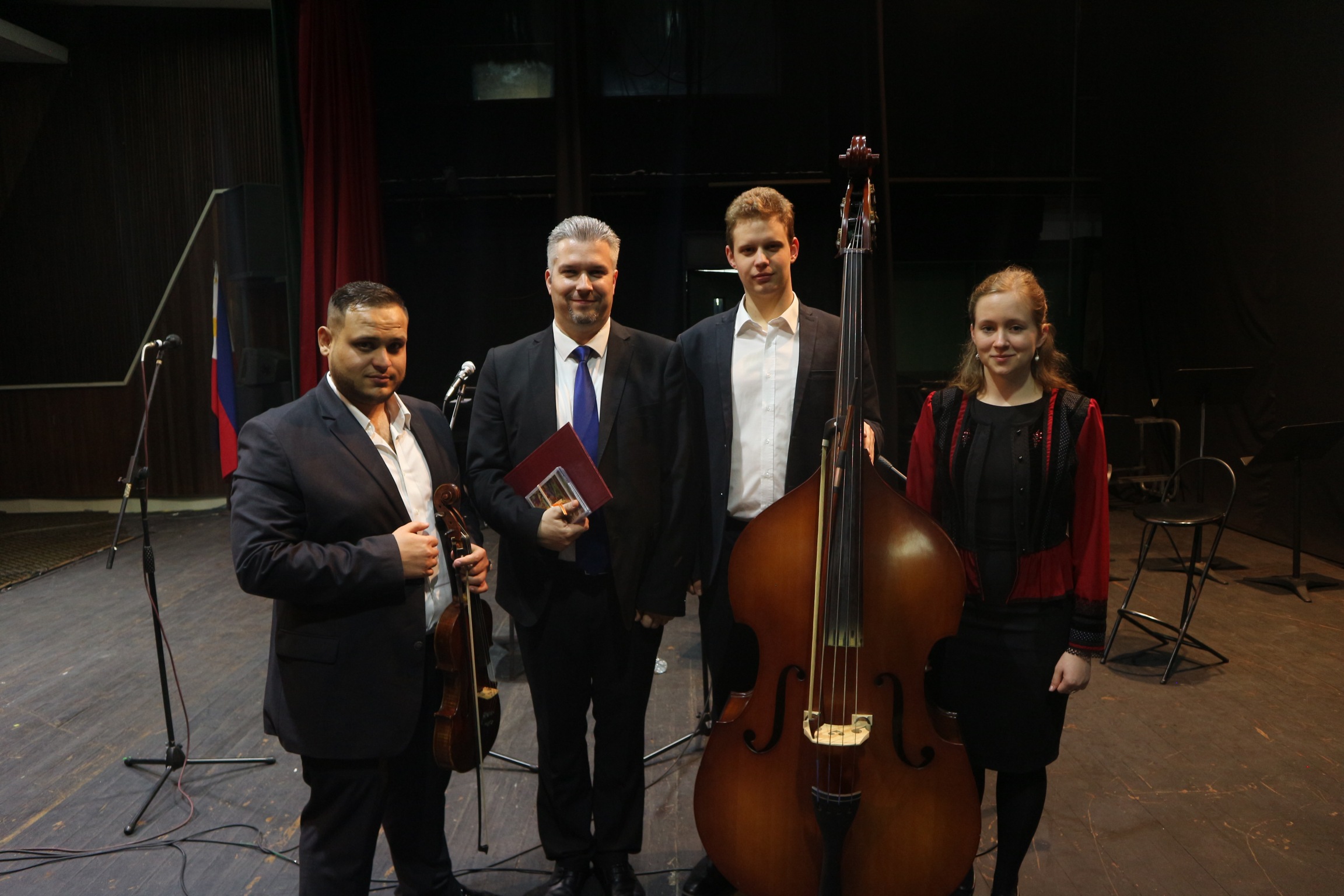 Though the ensemble is built around a very strong tradition, it does not limit the performers versatility. They also perform relatively modern pieces like “Besame Mucho”. During the concert they performed several Hungarian codexes from the 16th to 17th century, Rakoczi melodies from the 17th century, verbunk dances from the 19th century,

Professor Jozsef Terek featured other interesting instruments like the Palo flute which is a wooden flute and Mr. Zsolt Farkas, the three stringed viola that was found rather interesting by the students and professors of the strings department. The performers have had several years of practice making all of them very astounding at their craft. 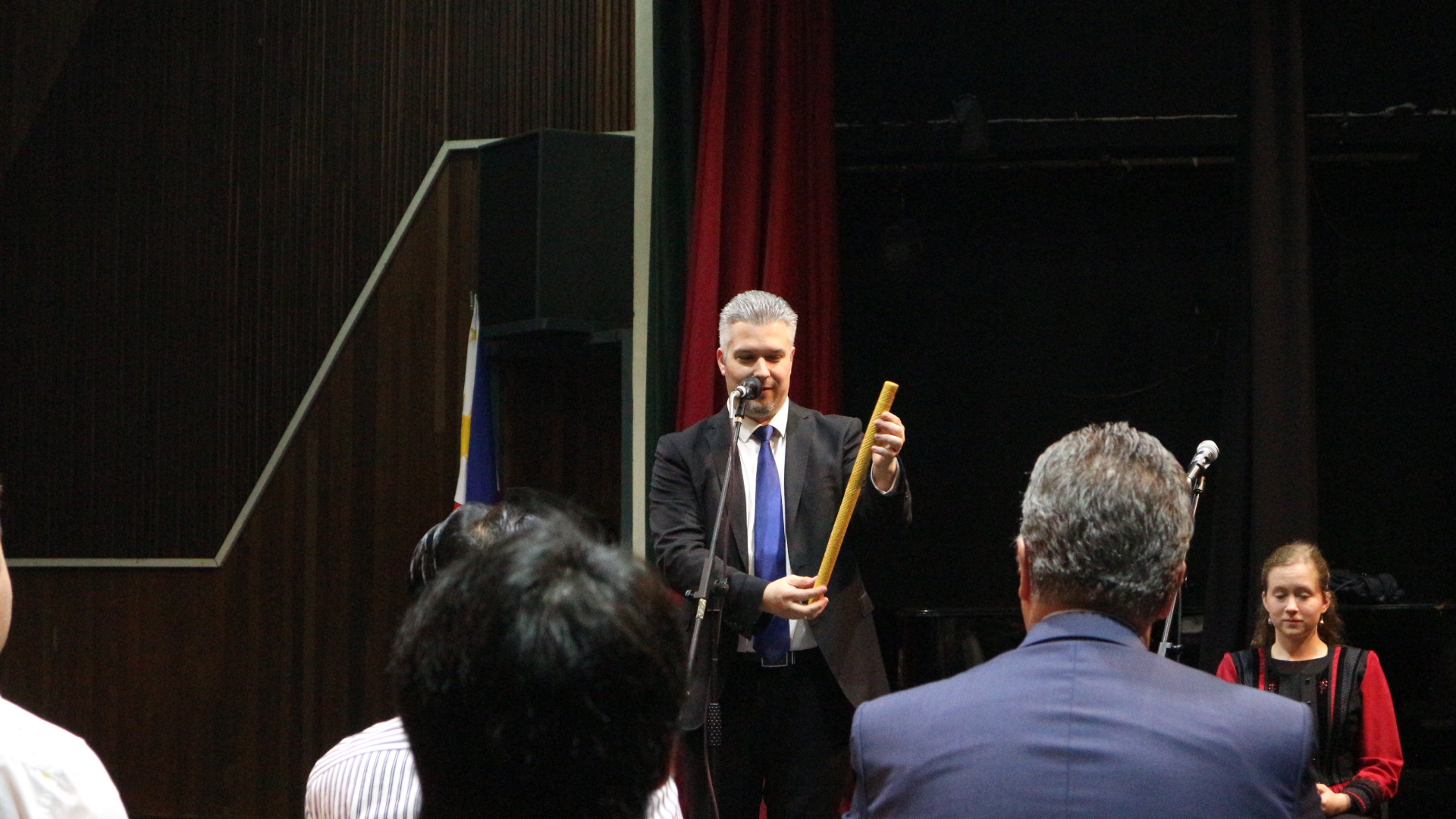 After the lecture concert, the performers invited students from the winds department and strings department to come forward and learn more about the instruments and the techniques needed to be able to play these instruments in the traditional manner. It was a great opportunity for those who attended to have a more up close and personal encounter with the one of a kind instrument. 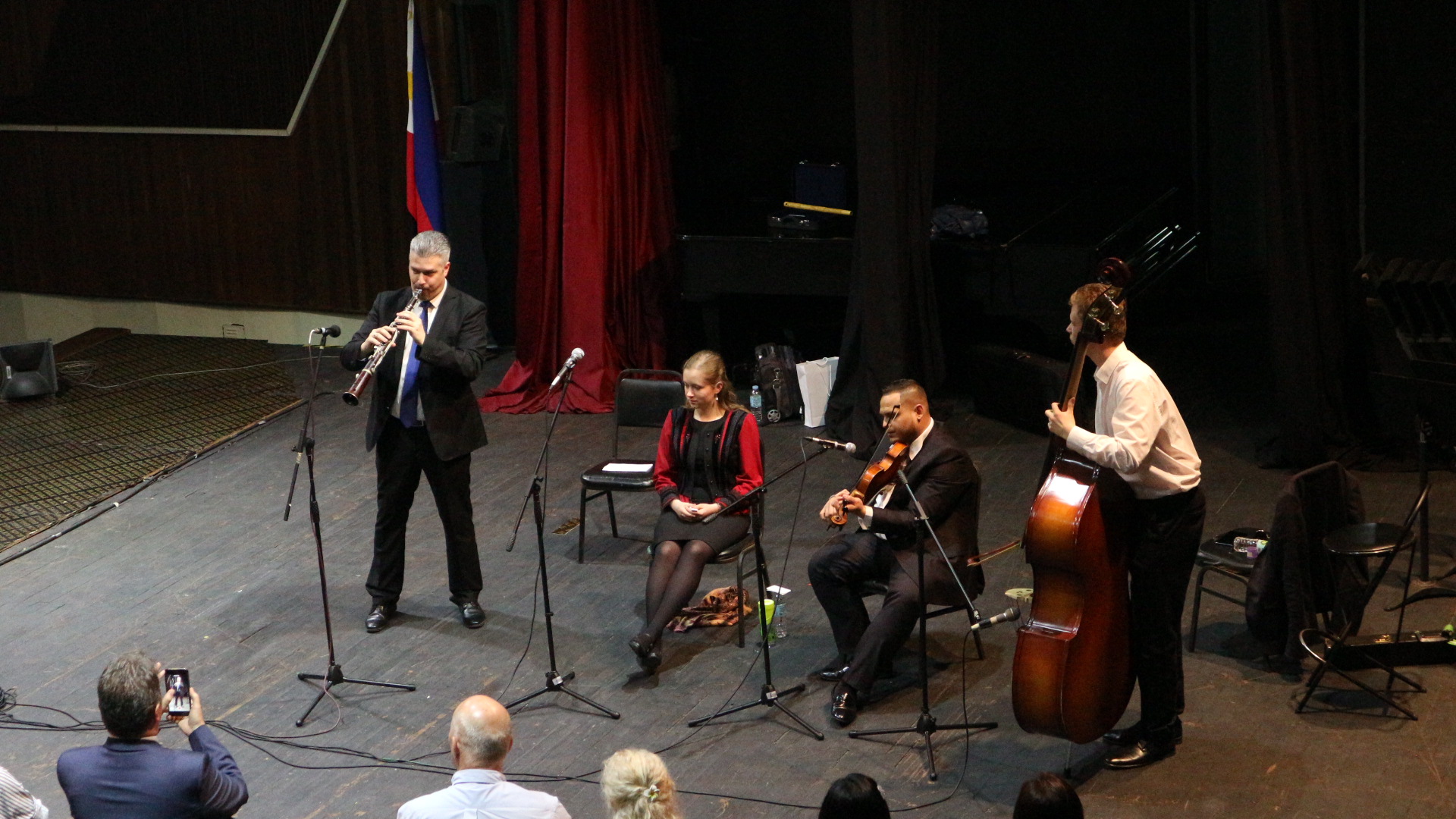 Having the chance to watch and meet a folk band that has come from the other side of the world was a very unforgettable experience. Listening to music that sounds completely different from that of the Philippines’ was transcending and extremely unique. The College of Music hosts several concerts that feature artists from all over the world. Announcements for future concerts will be posted. 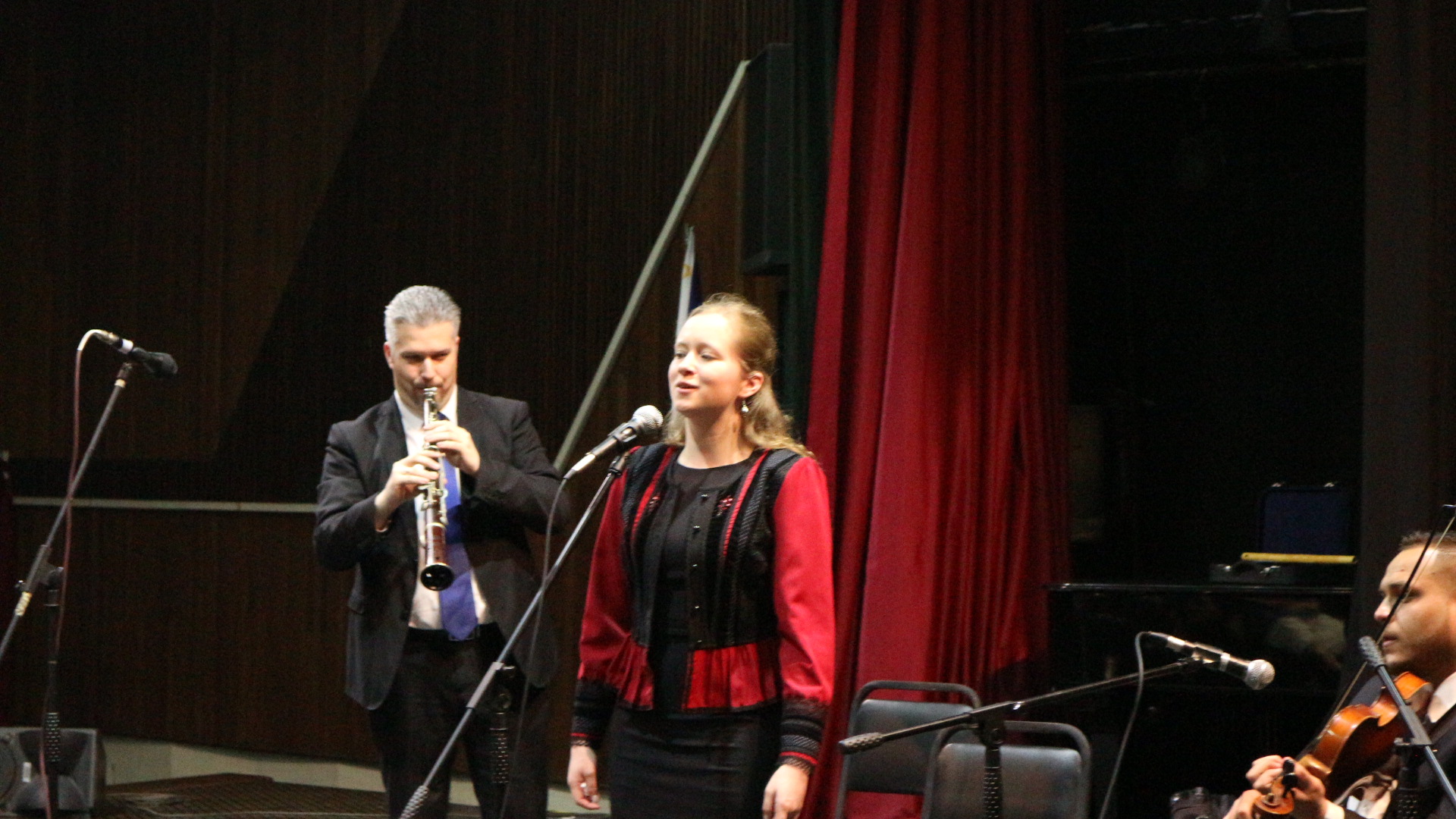 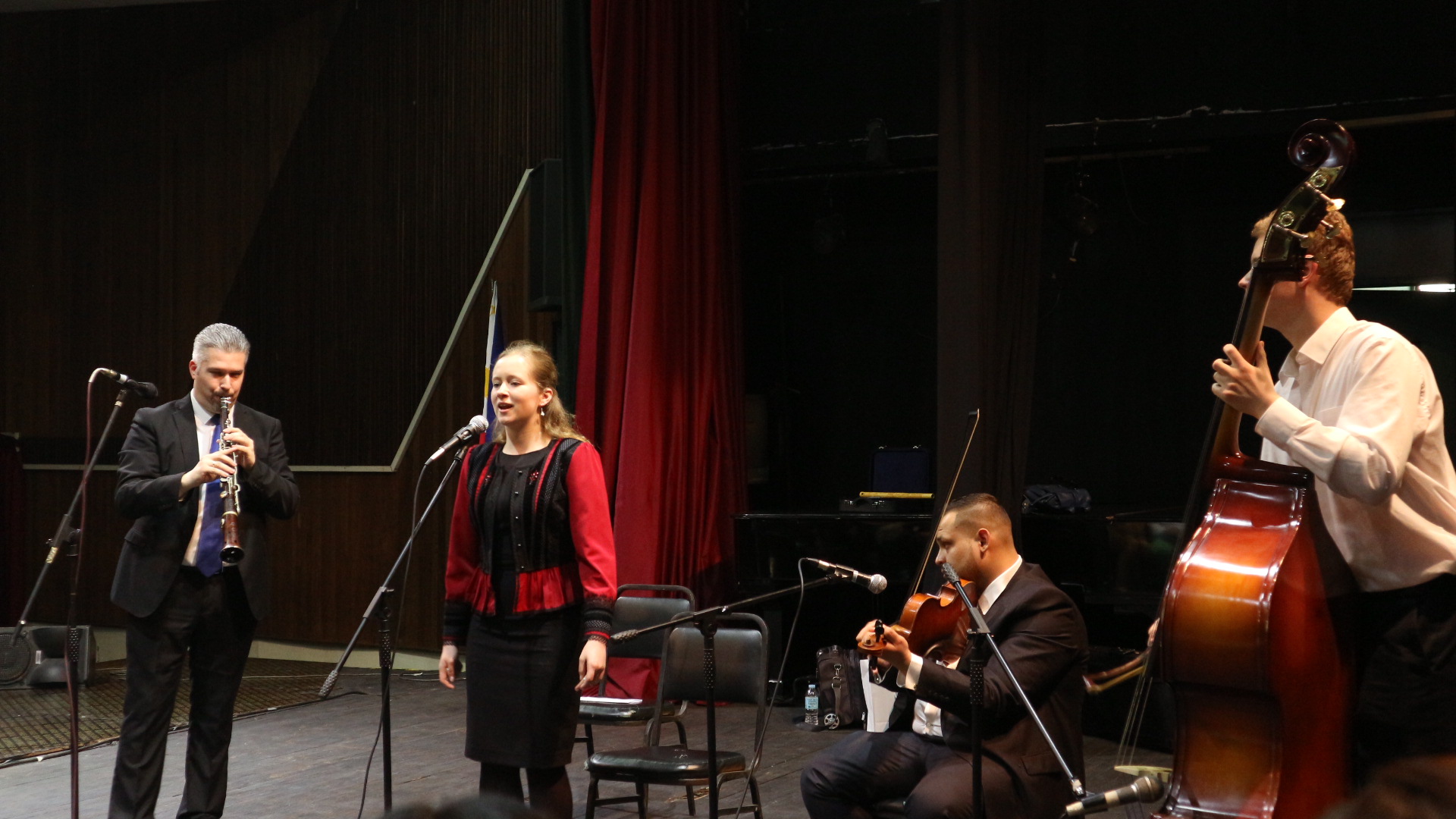 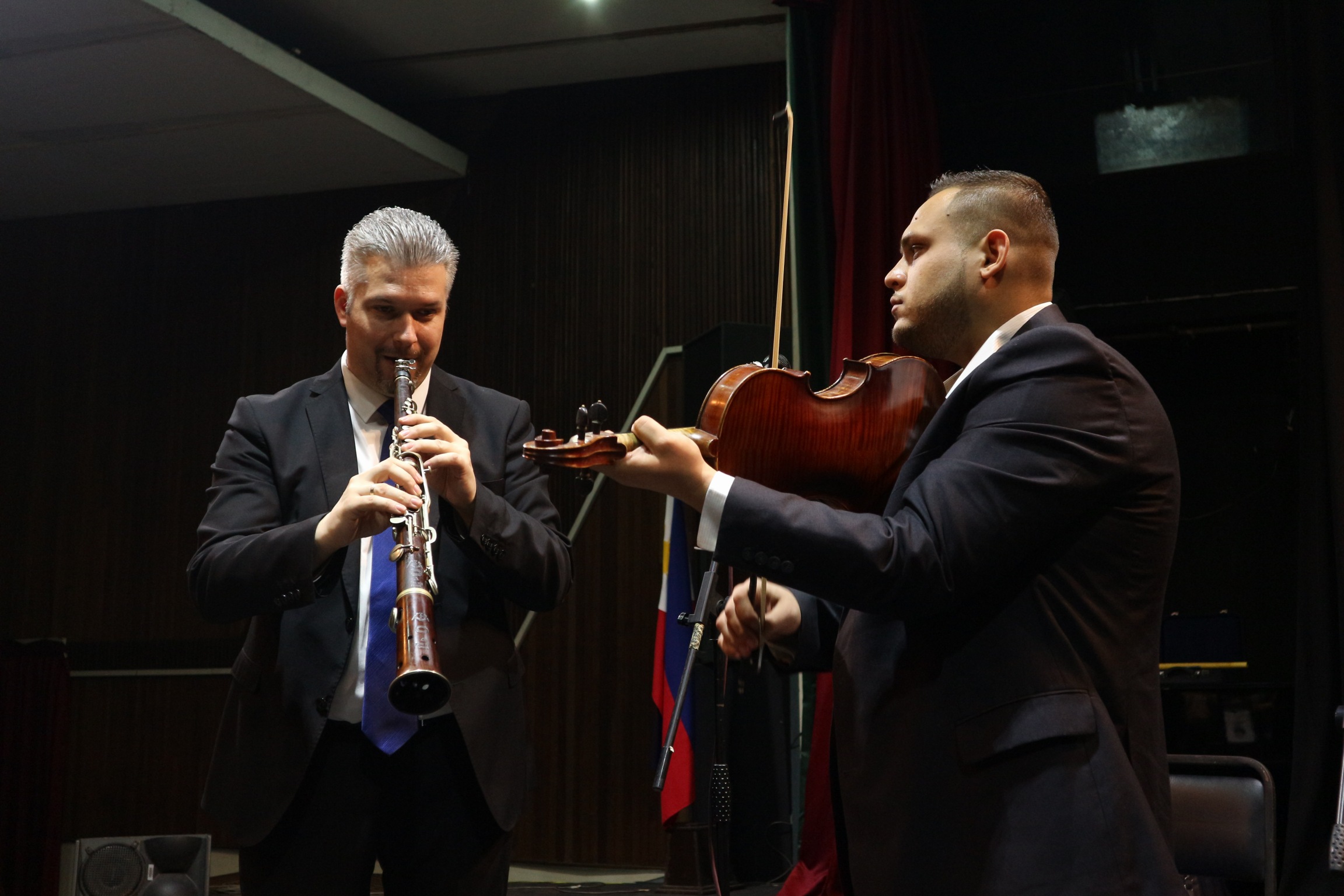 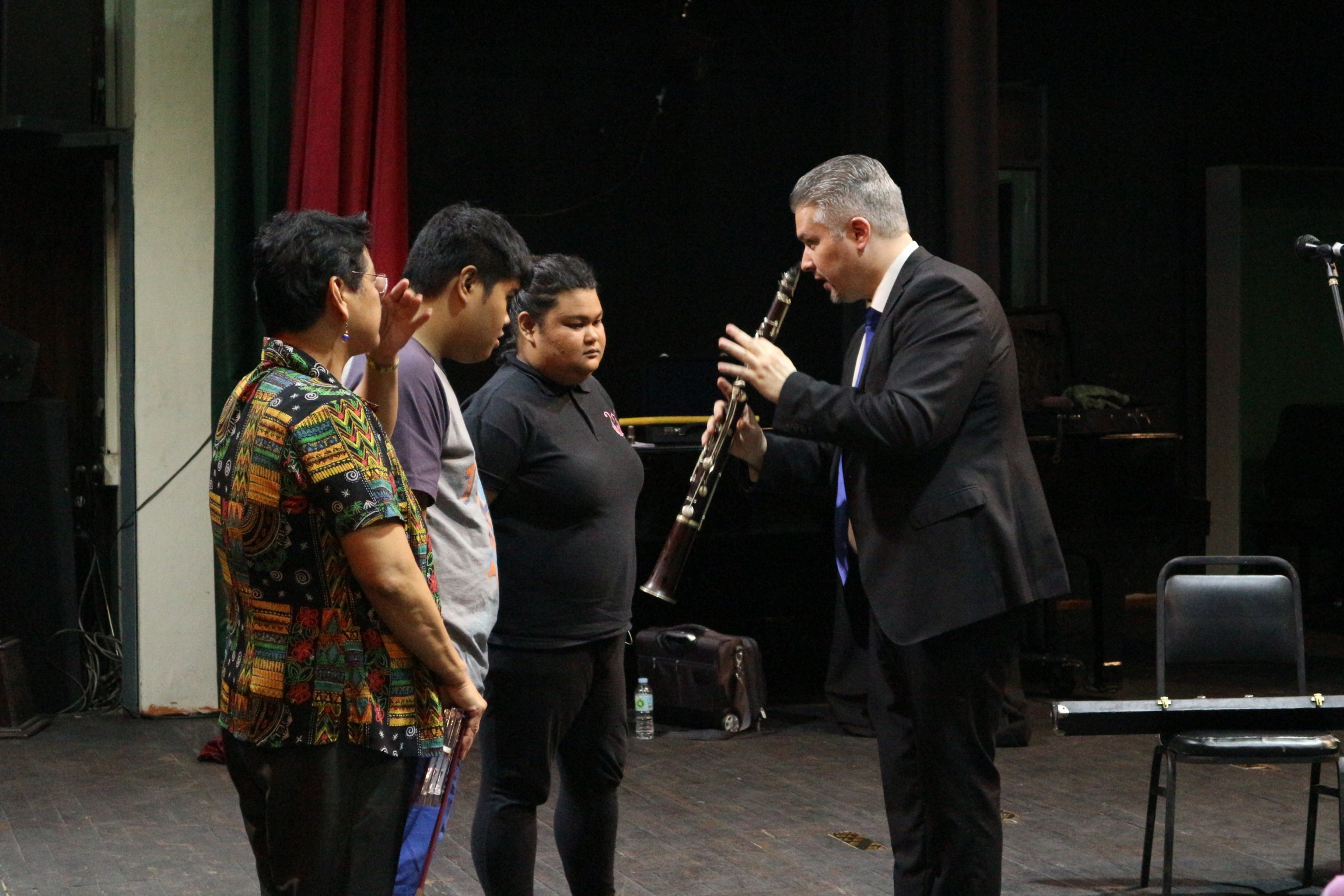 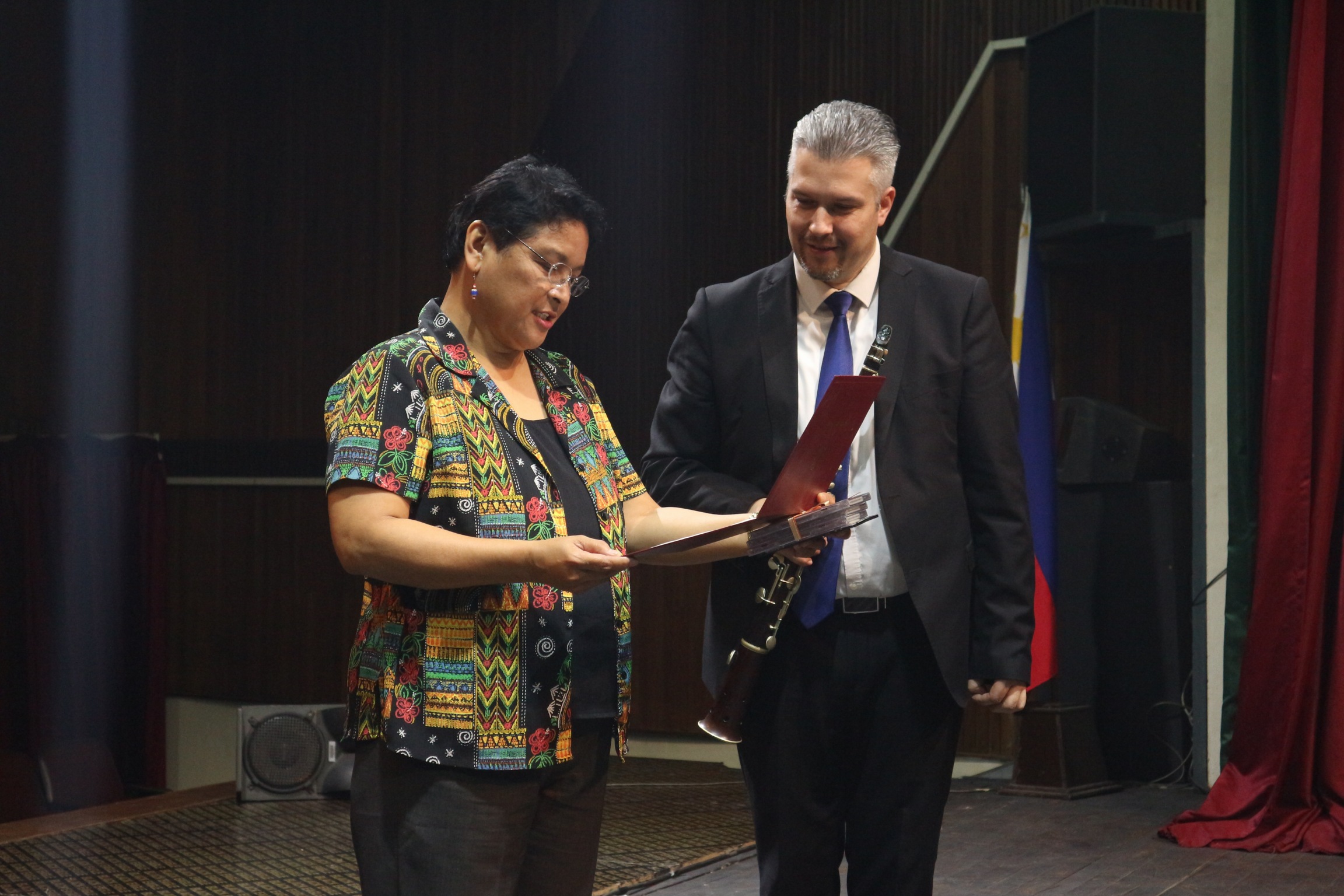 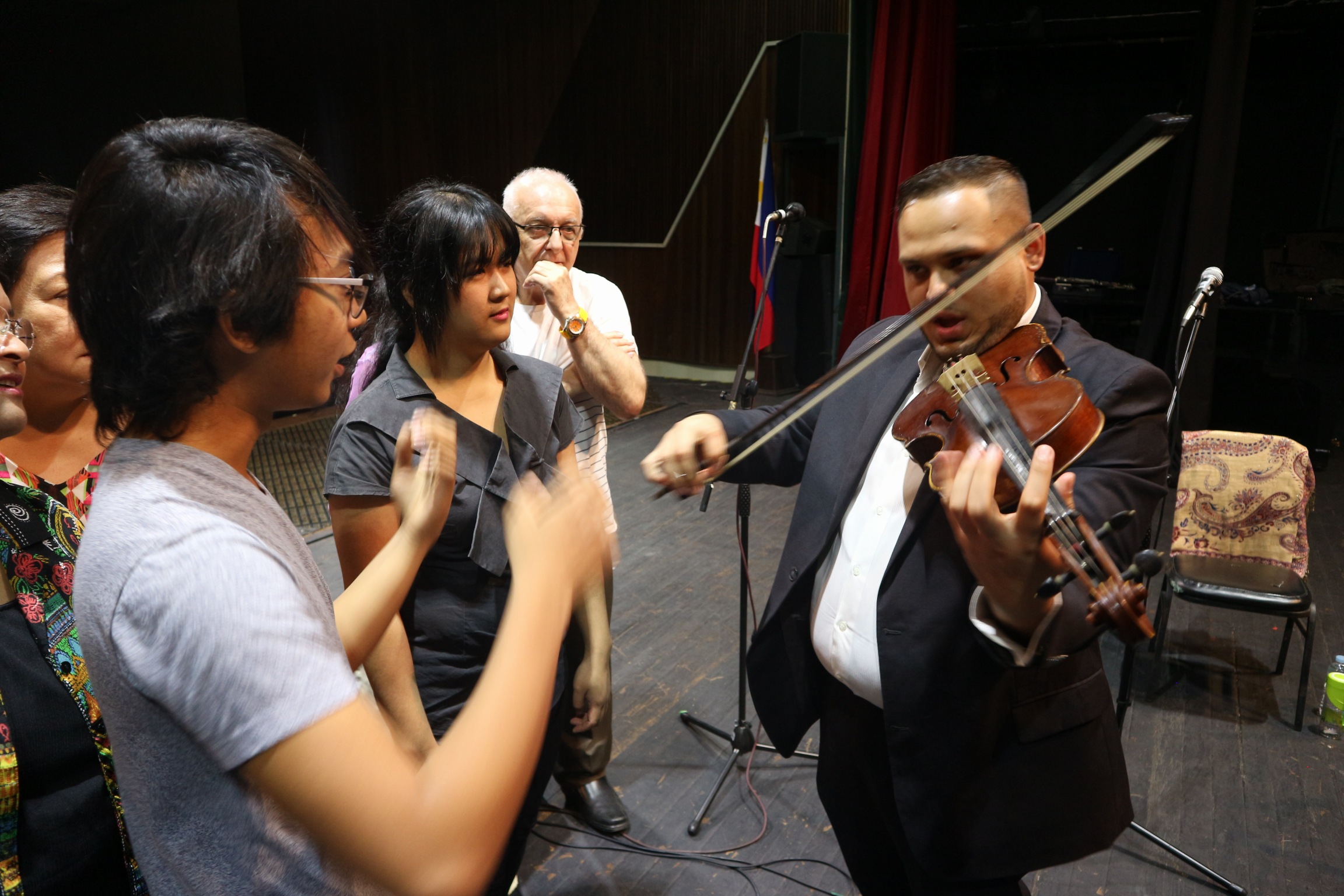 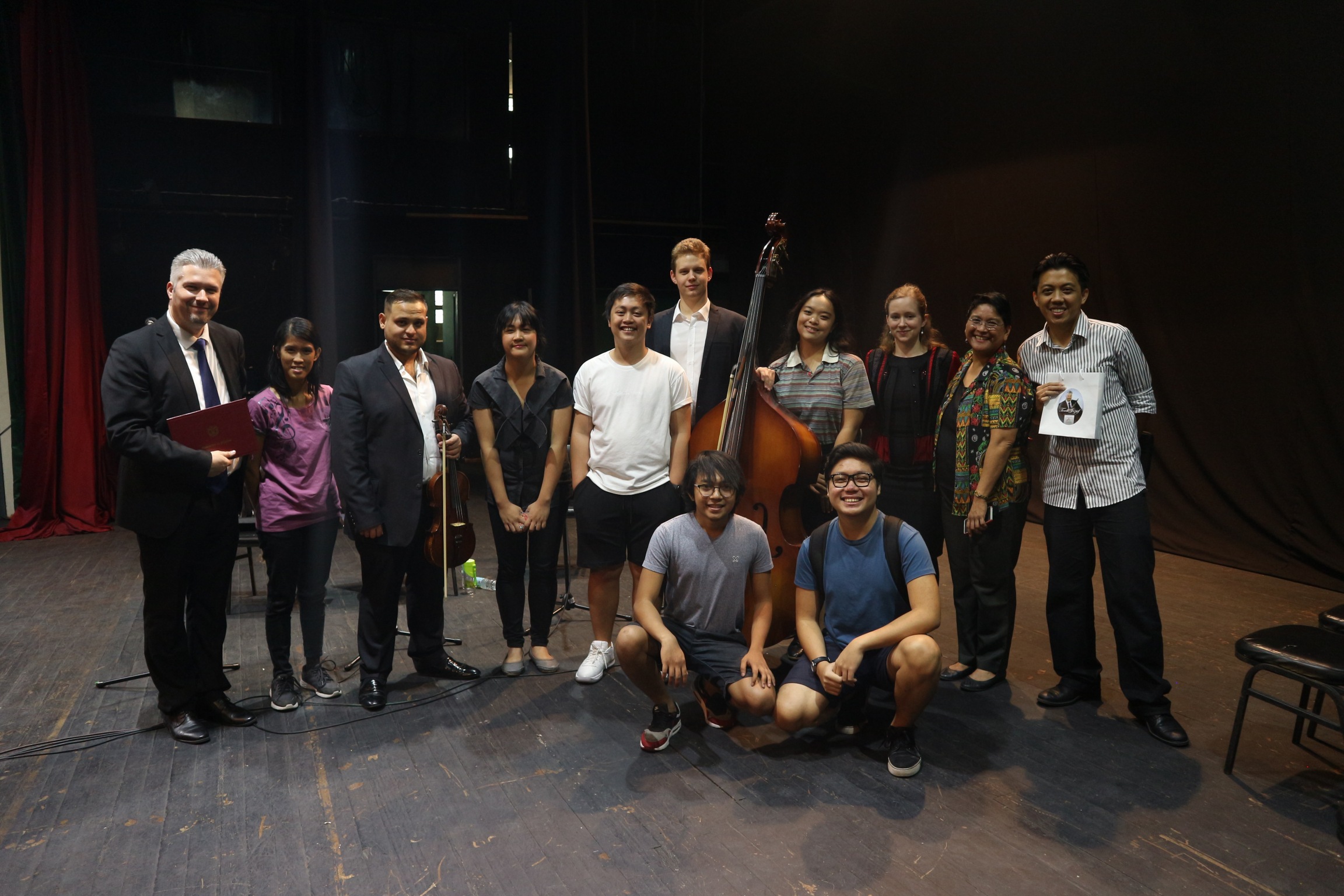 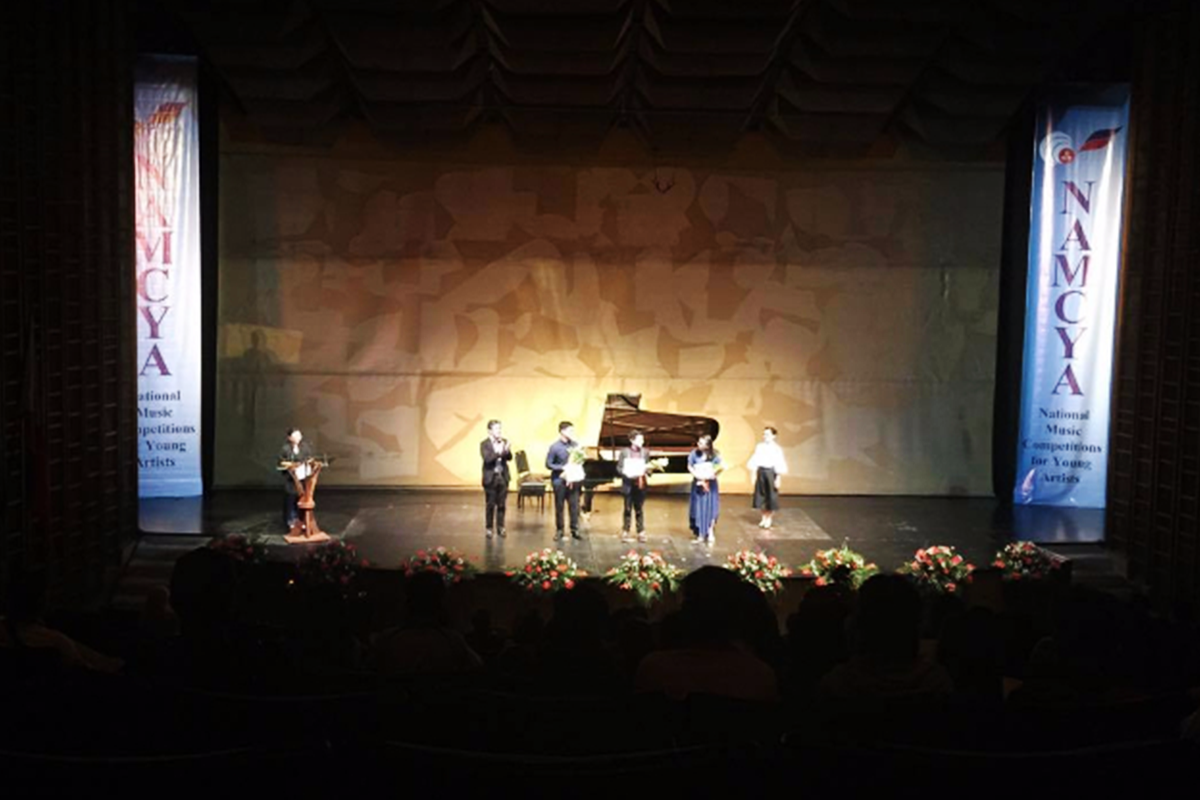 CMu Students at the 2017 NAMCYA Competitions

Since its organization in 1973, the NAMCYA Competitions has become an authority in discovering and developing excellent Filipino musicians and artists all over the country. It is then with pride to impart that since then, students from the UP College of Music have frequently topped its various categories.
Learn more... 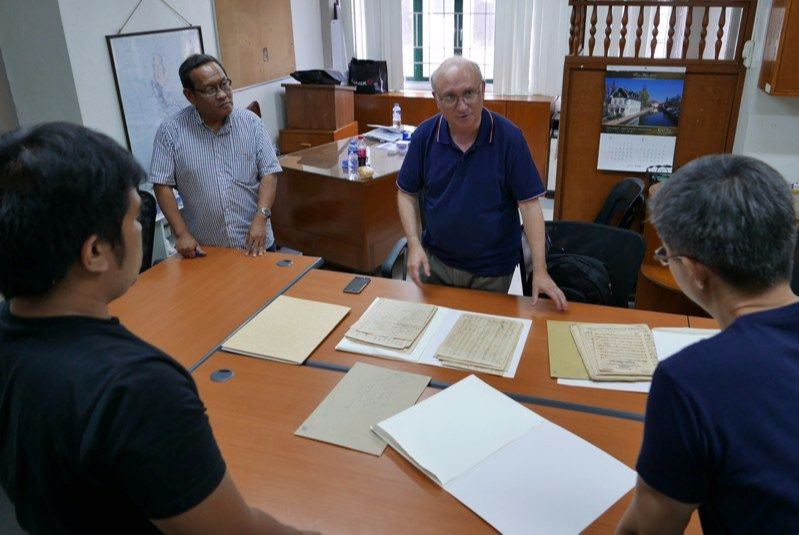 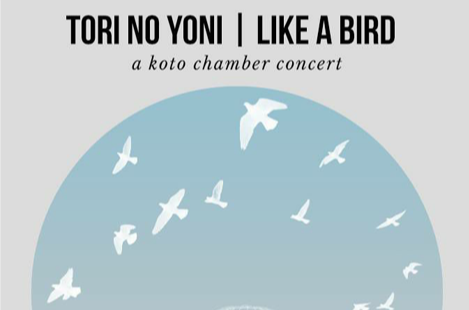 On April 19, 2017, the Department of Musicology, UP College of Music held a koto chamber concert entitled Tori no Yōni (Like a Bird).
Learn more...