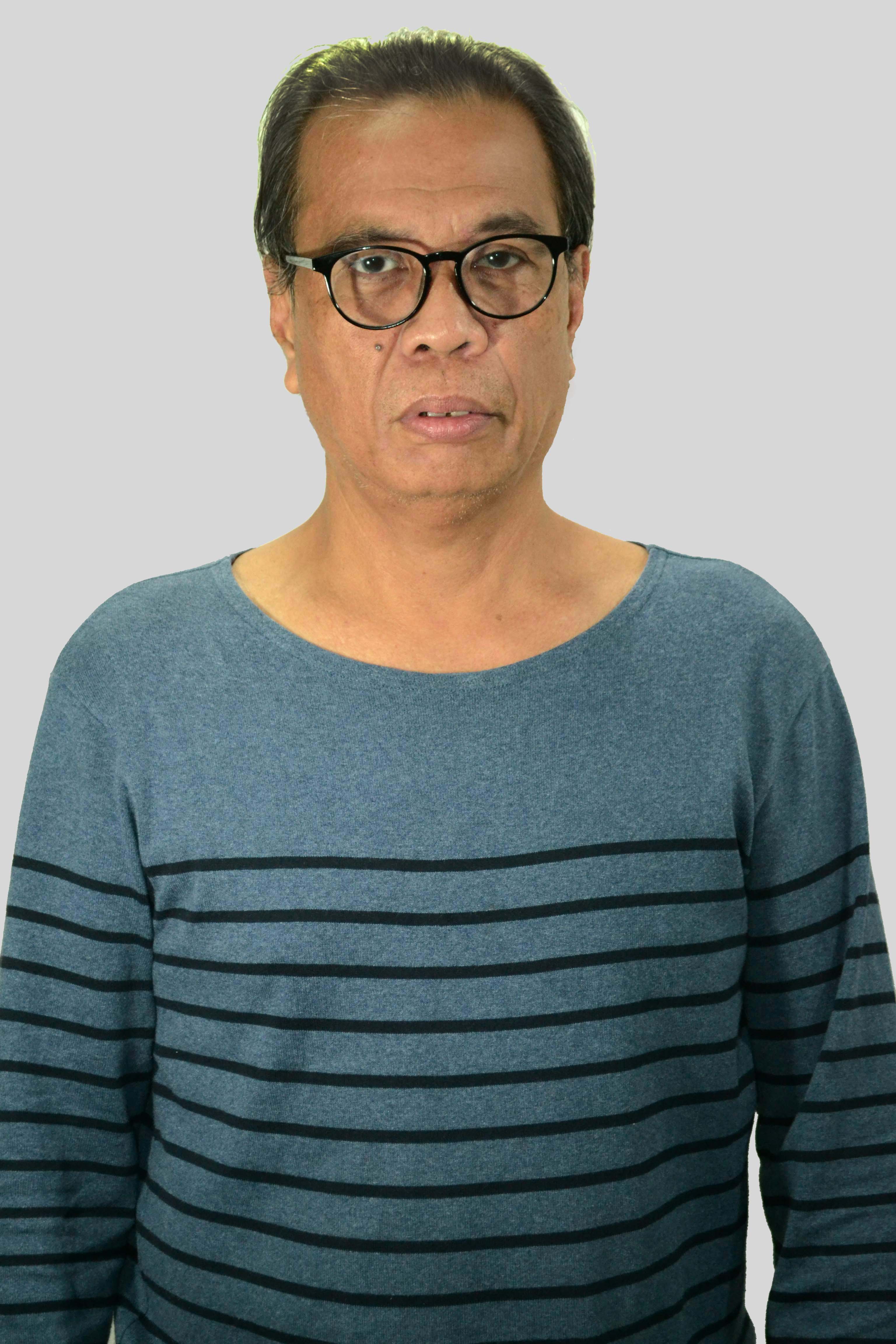 
Jonas Baes, a composer, ethnomusicologist and cultural activist who studied with Jose Maceda at the University of the Philippines and with Mathias Spahlinger at the Musikhochshule in Freiburg, Germany. His research work on the Iraya-Mangyan of Mindoro and the Dumagat of Rizal Provinnce in the Philippines are published in numerous international peer-refereed journals; articles of which are bent towards cultural politics and the sociology of loss in music.

HIs most important compostion, PATANGIS-BUWAYA is scored for four wind instruments from any culture, and since its premiere in 2003 has been performed annually in various parts of the world and under various socio-political conditons, making it symbolic of a socio-political statement for indigenous peoples and their living spaces in the rainforest, in perennial threat from "development aggression". In 2009, Baes founded the Manila Composers Lab, an international platform aimed at organizing annual workshops for young composers especially in Southeast Asia and inviting international experts and ensembles of contemporary music. In 2015, Baes founded the Ripieno Ensemble PH whose aims are the development of a local-modernity in Philippine music. Baes has been invited as guest professor in Germany, Japan and Malaysia. He is currently professor of composition at the University of the Philippines.