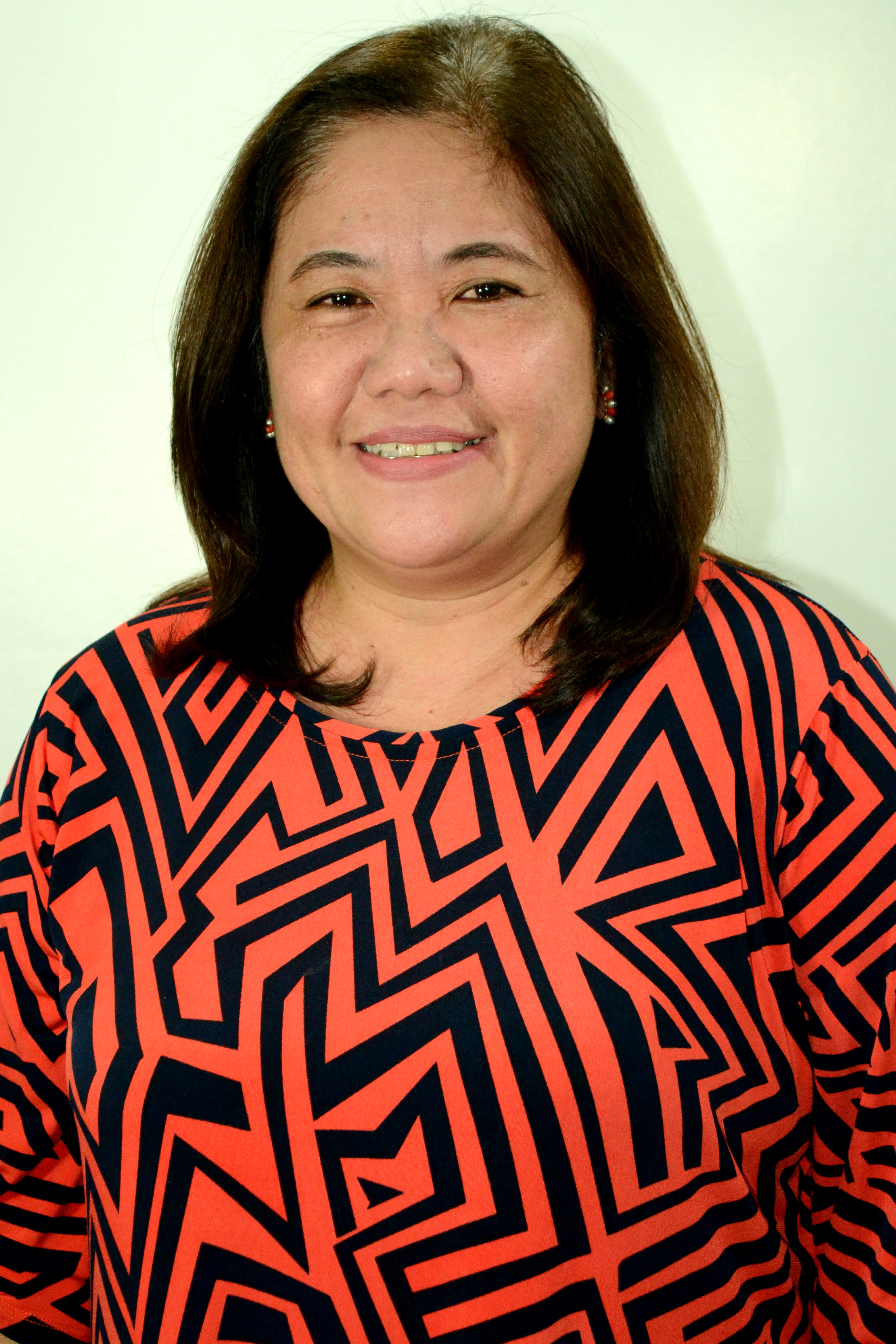 Pia Margarita Balasico is Associate Professor at the Keyboard Department, UP College of Music.


Raised in a family of piano teachers, Pia Margarita Diño Balasico’s prodigious talent was nurtured at a very early age and blossomed to its fullest under the tutelage of Prof. Regalado Jose. At the age of six, won the Honorable Mention at the National Music Competition for Young Artists (NAMCYA) in 1973. Five years later, she bagged the first prize. She went on winning the 3rd prize of the Bach Piano Competition in 1984 and the top prize of the Lizst Piano Competition in 1986.

A Recipient of the Rosario Lopez Garcia Scholarship and the Generoso Villanueva Scholarship, Pia finished Bachelor of Music Degree in Piano (1989), Magna Cum Laude and Master of Music degree in Piano (1997) from the University of the Philippines College of Music. She has extensively performed both as a soloist and as a chamber musician in major concert venues in the country. Highlights of these are “Resist! “ Anthems of Struggle and Triumph as one of the featured artists with the UP Symphony Orchestra in February 2019; a repeat of “Resist!” at the University of the Philippines Los baños Laguna in March 2019; Annual Concert of the Champions (NAMCYA) at the Cultural Center of the Philippines; the 3 Grands: A Piano Celebration with ianists Abelardo Gallang II and Artemio Panganiban III at CCP in January 2009; Piano Duo Recitals with Artemio Panganiban III, and Augusto Espino at the UP Abelardo Hall Auditorium in 2009; Back to back concert with Luci Magalit at the PHILAM Life Auditorium in 2009; She was also a featured soloist of the Metro Manila Symphony Orchestra in 1979 and the Philippine Philharmonic Orchestra in 1980 under the baton of his mentor Professor Regalado Jose. Pia is an Associate Professor of the University of the Philippines College of Music. Her excellent pedagogy has produced prize-winners among the country’s best young pianists.