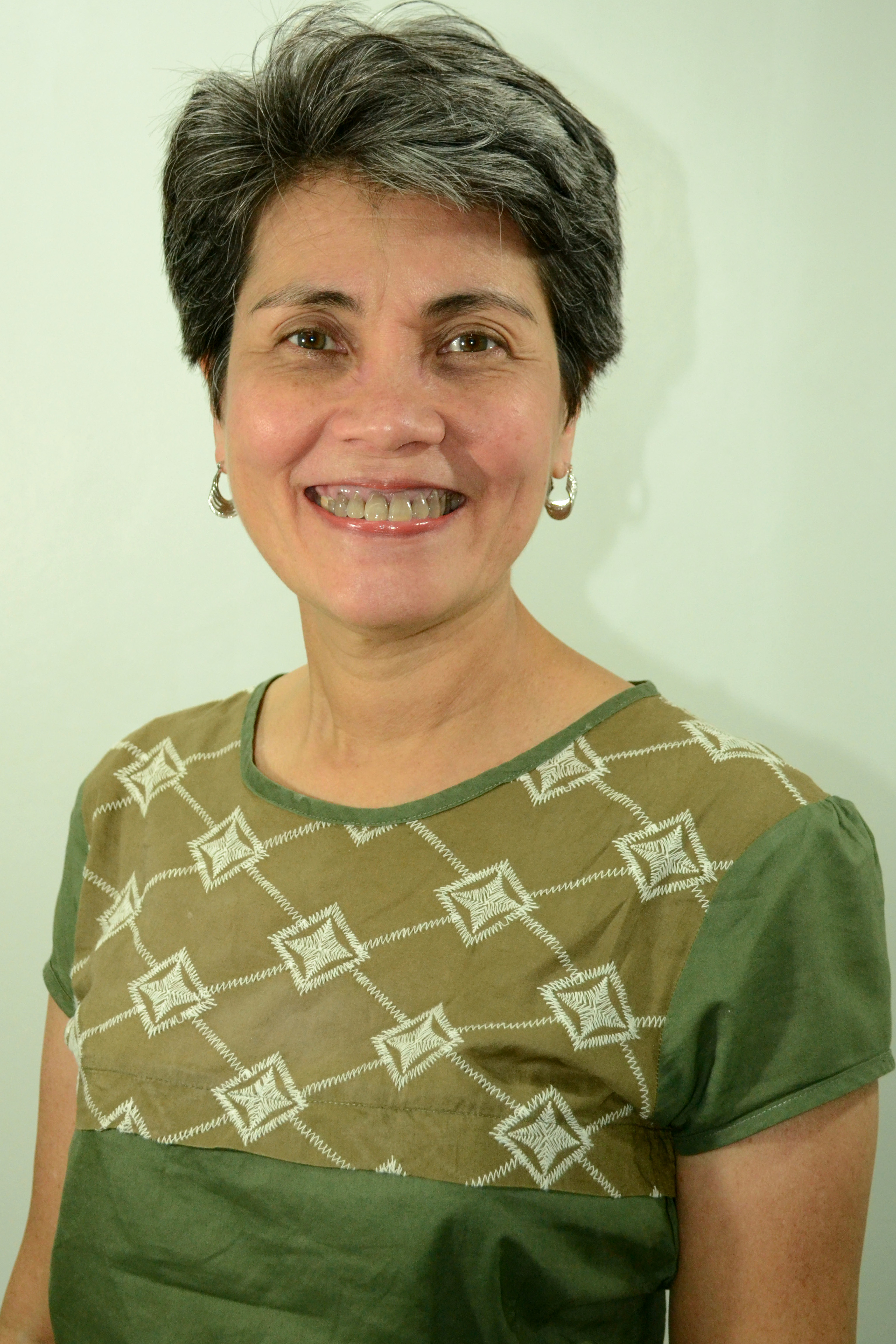 She was a prizewinner in the MSO Young Artists’ Competitions when she was only 16. The following year, she became the national Yamaha electone champion, going on to become Southeast Asian champion.

She has played with the National Philharmonic Orchestra, the Manila Symphony Orchestra, Concert in the Park Orchestra and has given solo recitals both in the Philippines and in the US. A sought-after accompanist, she has accompanied numerous vocal artists, choral groups, and instrumentalists, once even accompanying 6 full Mozart concerti in The First HSTL Mozart Piano Concerto Competition in 2016. She has played organ and harpsichord as continuo for several productions of Handel’s Messiah. A dedicated teacher, her students have won prizes in various competitions organized by the Piano Teachers Guild of the Philippines and NAMCYA.

Highly involved in music education, she has been trained in the Dalcroze, Kodaly and Suzuki Methods. She received her Dalcroze License at the Longy School of Music at Cambridge, Massachusetts, the first Filipino to do so, and completed a Certificate Course in the Kodaly Method at the University of Queensland in Brisbane, Australia. She received Suzuki training in the 1980’s and has been teaching it since then. She has given seminars in the Dalcroze and Kodaly Methods all over the Philippines, in Hong Kong and Taipei and has also given piano master classes to Suzuki students in Malaysia, Singapore and Indonesia.

Ms. Cheng taught Dalcroze Eurhythmics to pre-schoolers ages 2-6 at the Children’s Talent Education Center, Greenhills from 1985 to 2009 and was a consultant at Immaculate Conception Academy, an exclusive girls’ school, from 1995-2014. At the College of Music, she is a former Chair of the Keyboard Department, presently handling piano majors and minors, and teaching Dalcroze and Kodaly to dance majors. She is also working on her Ph.D. in performance, chamber music track at the Philippine Women’s University.