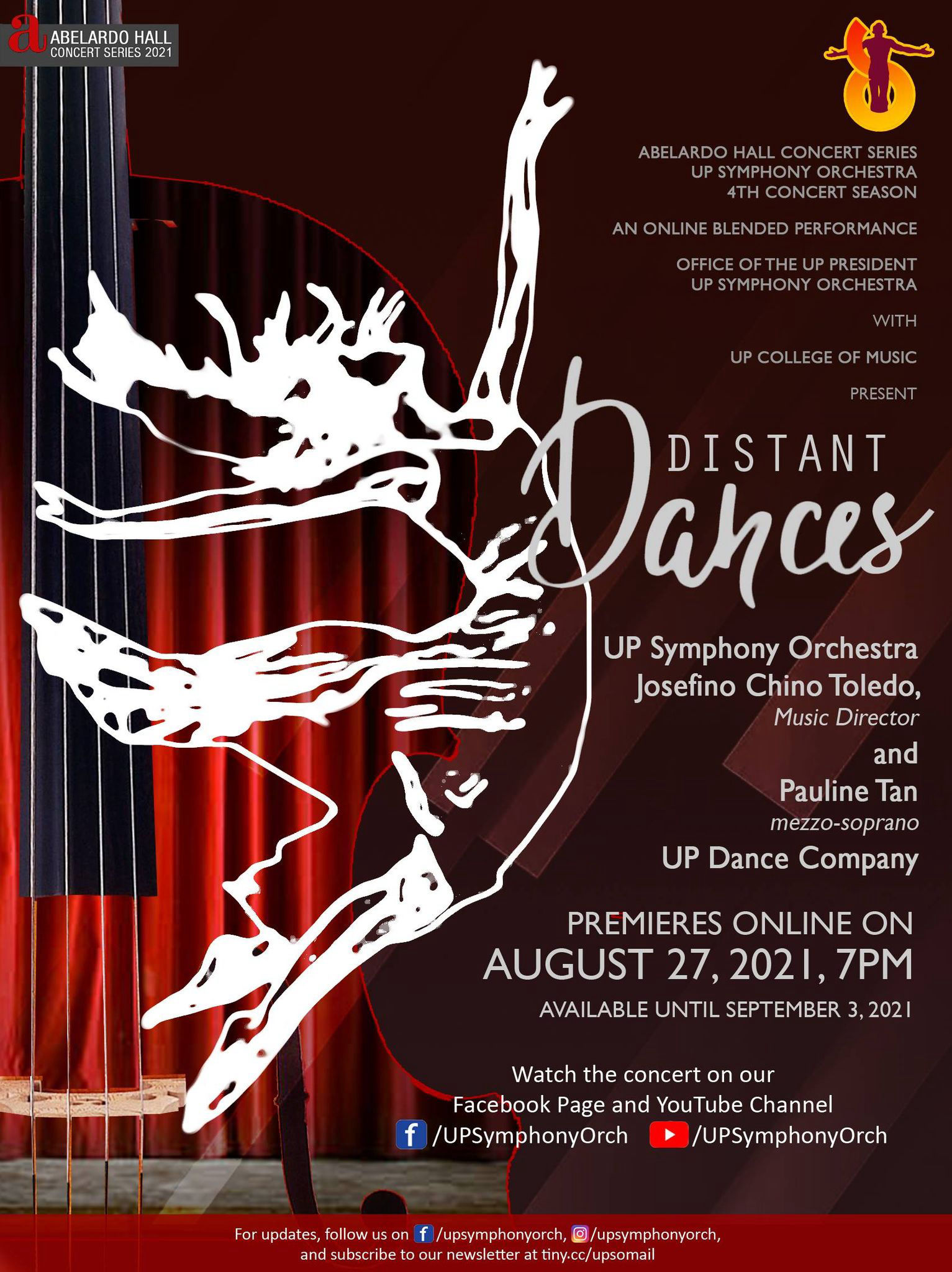 What originally began as a necessary adjustment has become a new medium for the UP Symphony Orchestra. Ten months and six online performances later, the group is excited to launch its fourth concert season and second series of virtual concerts with bigger, more collaborative productions lined up.

Beginning on August 27, 2021 with “Distant Dances,” the orchestra will perform together with mezzo-soprano Pauline Tan and the UP Dance Company.

Pauline Tan is a Filipino mezzo-soprano whose deep love for poetry and song has taken her across the globe to pursue a career in music. An alumna of the Bard Graduate Vocal Arts Program, Pauline hopes to keep working with artists and organizations that share her vision of bringing more diversity and compassion in the arts. In the fall, Pauline will be joining Chicago Opera Theater as a Resident Young Artist, following her artistic compass and taking part in non-standard adaptations of familiar operas as well as premieres of new works by living BIPOC (Black, Indigenous, and People of Color) composers.

Meanwhile, founded by Mr. Basilio Villacruz in 1987, the UP Dance Company was set up for the apprenticeship and professional training of the University of the Philippines’ (UP) dance major students. They take pride in having mounted many original performances over the decades, and constantly work towards both the promotion of traditional Philippine dance culture, and of newer and more experimental expressions of the art form. Currently, Prof. Angela Lawenko Baguilat leads the company as Executive Director and Faculty Adviser.

Catch the premiere of “Distant Dances” along with all previous and upcoming UPSO concerts on the orchestra’s Facebook page (facebook.com/upsymphonyorch) and YouTube channel (youtube.com/upsymphonyorch). The premiere is set for Friday August 27, 7pm, and will be available for viewing until September 3. 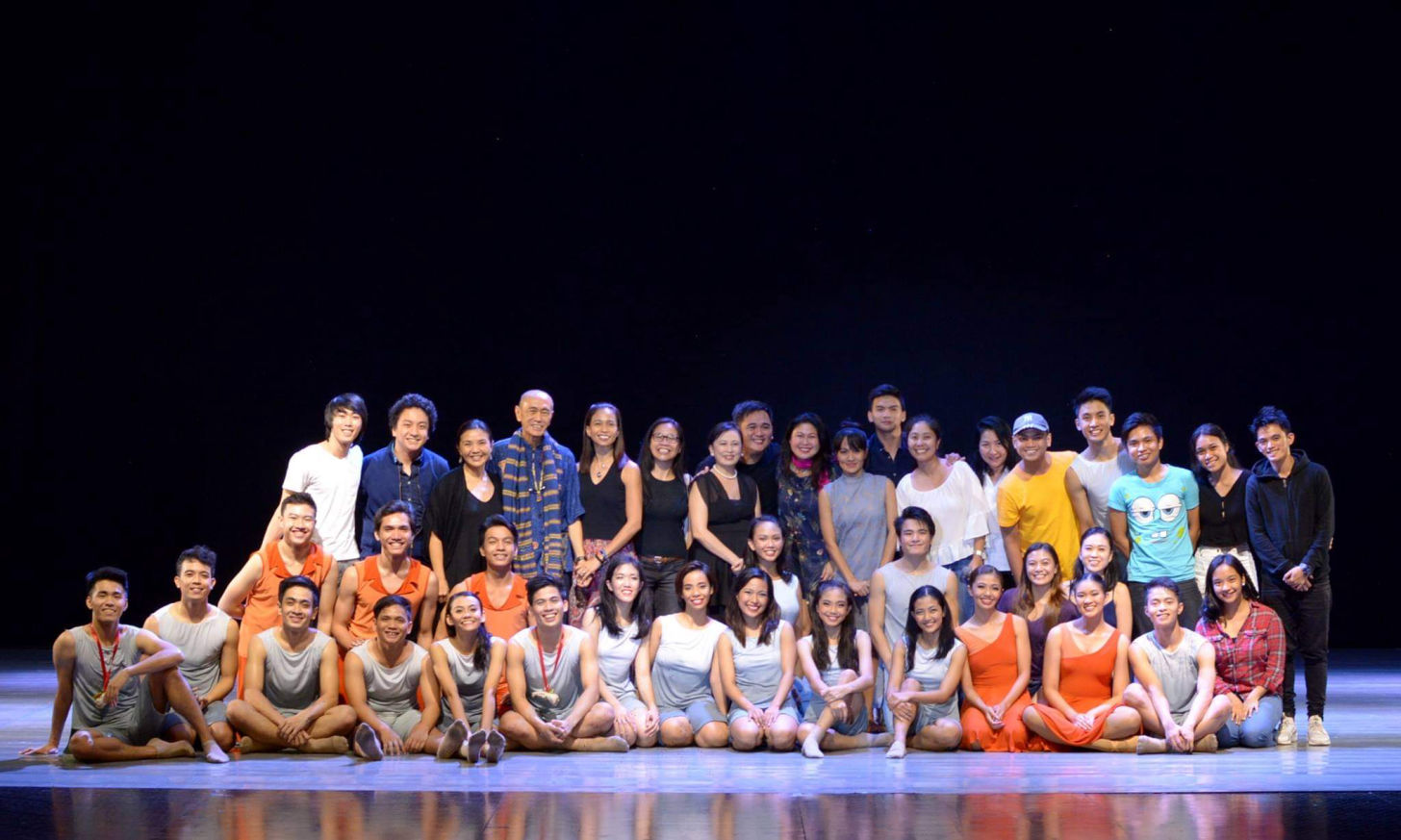 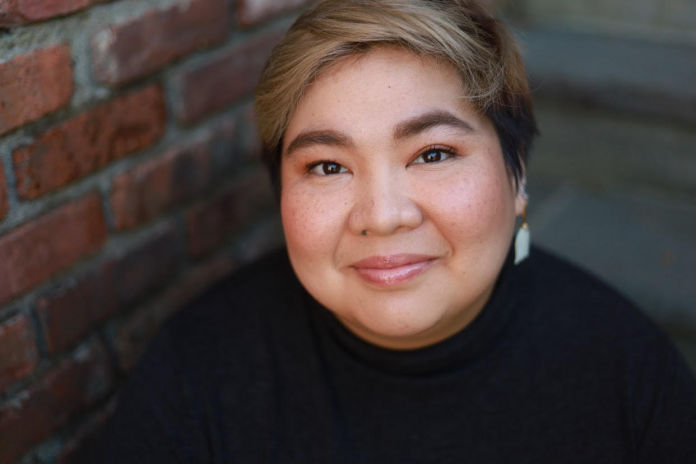