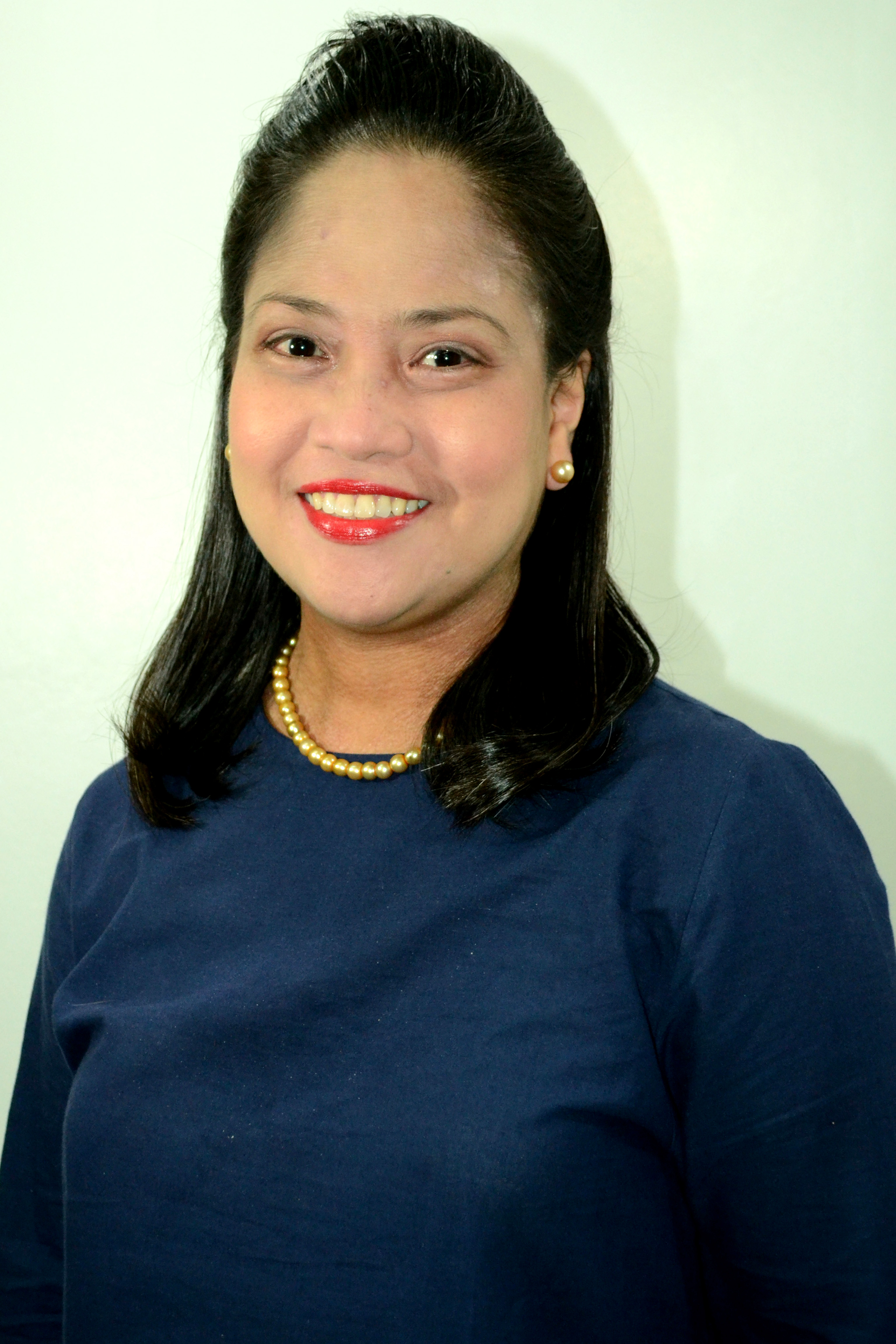 For her bachelor’s degree she studied under Augusto Espino. She was an awardee of the Rosario Lopez Garcia (ROLOGAR) Foundation Scholarship in Piano. She won 1st Prizes at the CPMP Piano Competition (1987) and the Mozart Piano Sonata Competition (1990).

She completed her Master’s Degree in Piano Performance under internationally multi-awarded Filipino concert pianist Jovianney Emmanuel Cruz. She has performed as soloist, assisting artist and duo-pianist in performances at the University of the Philippines’ Abelardo Hall, Cultural Center of the Philippines, Paco Park Presents, Siliman University, University of Asia and the Pacific, BDO Francisco Santiago Hall, and both the Insular Life and Philamlife Theaters, among others. In 2004, she represented the Philippines in the First ASEAN International Chopin Piano Competition in Kuala Lumpur, Malaysia. She won 1st Laureate in the historic ULTIMATE PIANIST 2006 in Manila, where she was featured soloist of the Metro Manila Community Orchestra under Josefino “Chino” Toledo. She was also featured soloist of the FilHarmonika orchestra under Gerard Salonga in the Ultimate Pianist Winners’ Concert in 2008.

She has published an article in the Humanities Diliman, the official journal for the arts and humanities of UP in 2002. She was a writer for the Dictionary of Filipino Musical Terms published in 2013 under the editorship of National Artist Ramon P. Santos. She is also one of the featured recording artists in the Saysay Himig: An Anthology of Transcultural Filipino Music (CD 1: piano music) released in 2017. Ms. Gonzales is at present an Assistant Professor of piano at the University of the Philippines College of Music.