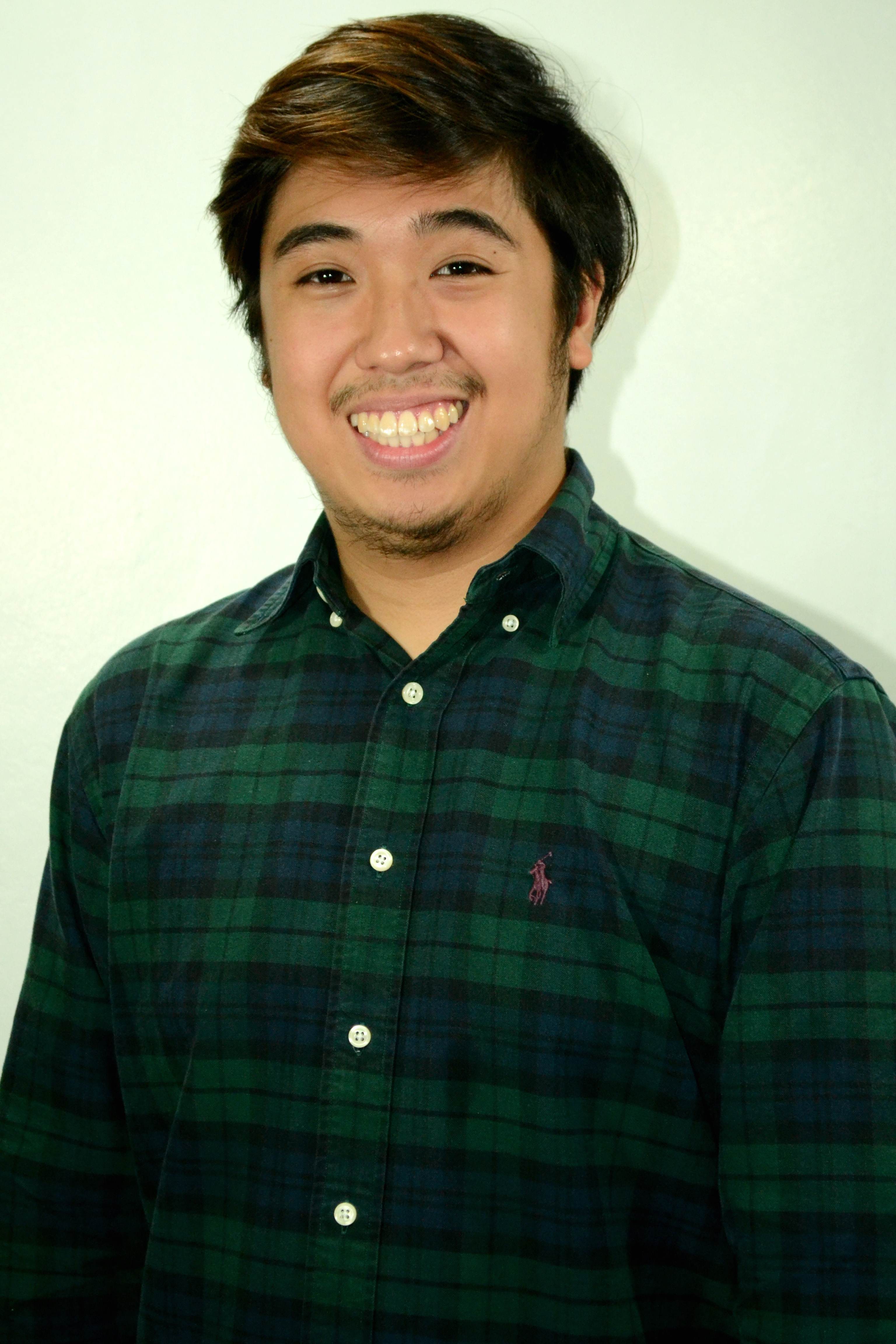 
Patrick Roxas started music at the age of 7 with the piano as his first instrument. He started his classical guitar training in the Berea Arts and Sciences High School under the tutelage of Guike Panmei, Phil Valdez, and Franco Maigue. In his last years in Berea, he also had guitar lessons under the UP Diliman, College of Music Extension Program, under the tutelage of Barney Fojas, Nathan Manimtim, and Ferdinand Medina. In 2011, he was accepted as a guitar major in UP Diliman, College of Music and was put under the guidance of Maestro Jose Valdez. He was immediately recruited to be part of the UP Guitar Orchestra handled by Prof. Lester Demetillo, where he later became president of the performing group by the year 2015 until he graduated. Patrick had various performances including an on-air solo guitar performance in DZFE 98.7(the Master’s Touch radio station), a solo guitar performance at the Concert at the Park in Paco Park, and CCP for the Wifi dance and body competition 2017. He has also performed in various places notably Singapore, Davao, and Dumaguete. He had various masterclasses under well-known and distinguished guitarists such as Judicael Perroy, Roberto Porroni, Eduardo Fernandez, and Sachiko Miyashita. Patrick graduated college in 2017 with degrees Certificate in Music – Guitar, Diploma in Creative and Performing Musical Art – Guitar, and Bachelor of Music – Guitar. After graduating college, he was immediately hired as a guitar lecturer of UP Diliman, College of Music. While currently teaching as a lecturer, he is also taking his Masters in Music in Guitar Performance, under Prof. Nathan Manimtim and Minor in Composition under Maestro Josefino “Chino” Toledo in UP Diliman, College of Music. Other than the classical guitar, Patrick has two instrumental bands (Trippy Oh! and Sound Architects). He also enjoys photography which gotten him to win several photography competitions.