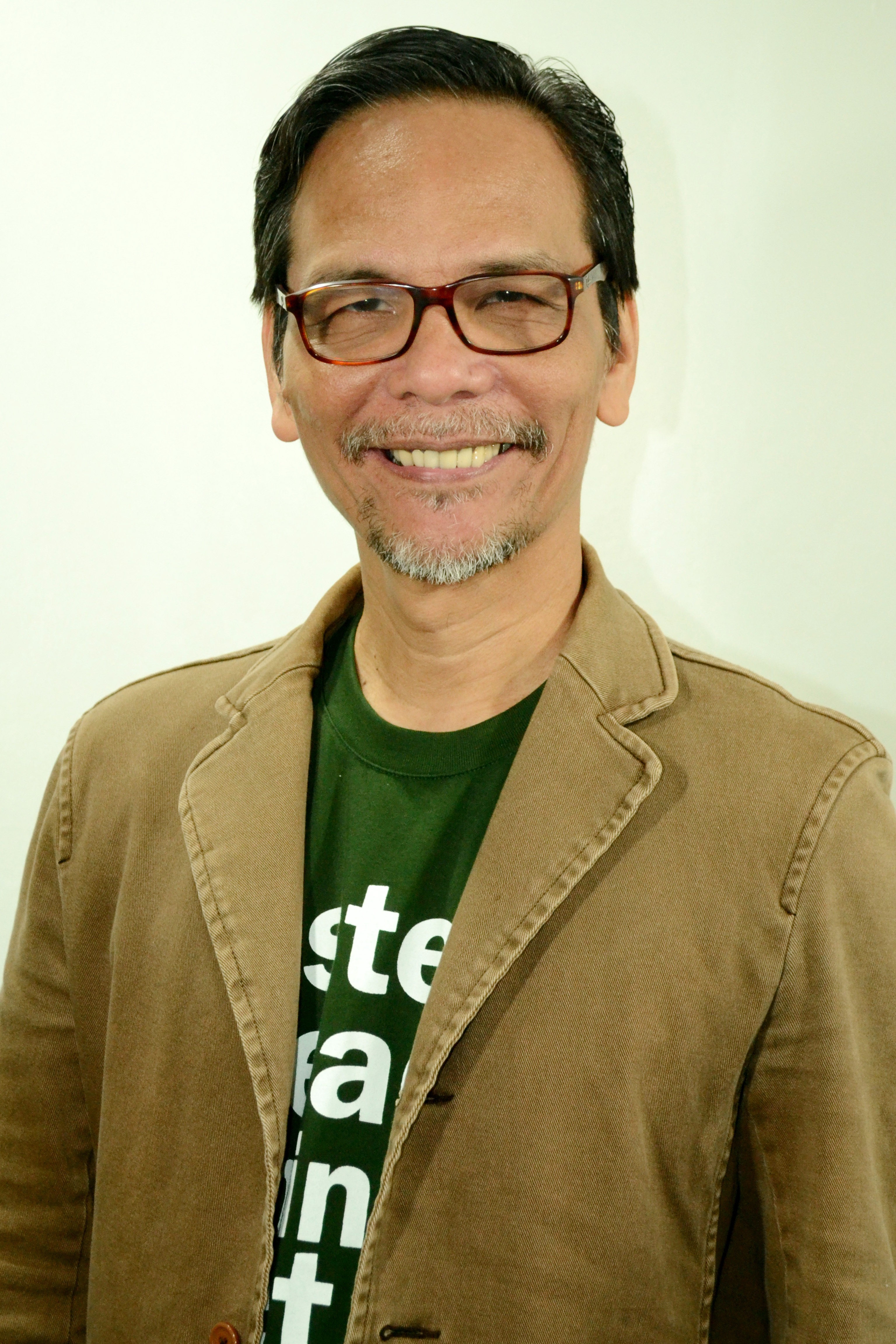 LaVerne C. de la Peña received his PhD in ethnomusicology from the University of Hawai’I at Manoa in 2000 as a degree fellow of the East-West Center. His doctoral dissertation was on the musical practices associated with the funerary rites of the Kanakana-ey of Benguet and through the years has written and presented papers on related topics focusing on the music cultures of the Cordilleras. He has also conducted field research on Philippine lowland musical traditions, particularly among the Tagalog of Quezon province, as part of an intensive multi-disciplinary program funded by the OVCRD. He has also pioneered a study on Pinoy hiphop, which he presented in a professorial lecture in 2011.

Since 2016, he is the Director of the UP Center for Ethnomusicology (UPCE) and has authored the 5 year agenda of the center dubbed Roadmap 2022. Among his initiatives at the center is the repatriation of digital copies of field recordings to their source communities, a project dubbed ReCollection which has been ongoing since 2016. His work as a composer has been recognized by the university by bestowing him as UP Artist II (2015-2017) and UP Artist I (2011-2013). His latest work, the critically acclaimed musical drama titled Putri Anak, Isang Bagong Komedya premiered at the CCP in 2017, was a product of an Emerging Inter Disicplinary Research Project for the College of Music Centennial.

As a mentor, he counts one of his greatest accomplishments as being the adviser of UP Tugtugang Musika Asyatika (UP Tugma), a traditional Asian music ensemble formed by students with his guidance in 2007. Today, the ensemble is widely recognized not only in the country but in the region as well, having produced young musicians that actively perform here and abroad.