The Winds and Percussion Department professionalizes the playing standards of woodwind and brass instrumentalists, as well as percussionists. They are not only trained for solo performances but are also given the opportunity to play in chamber music, band, symphonic, and jazz ensembles.

The Winds and Percussion Department became a part of the College of Music in the year 1970. The first instructors were the principal winds and percussion players of the Manila Symphony Orchestra, which was founded by former director of UP Conservatory of Music, Dr. Alexander Lippay (1924-1930).

The goals of the department are:
1. To impart to each student the fundamentals and scientific way of playing winds and percussion instruments.

2. To give instructions which will help the student to put usable and audible musicianship into performance. 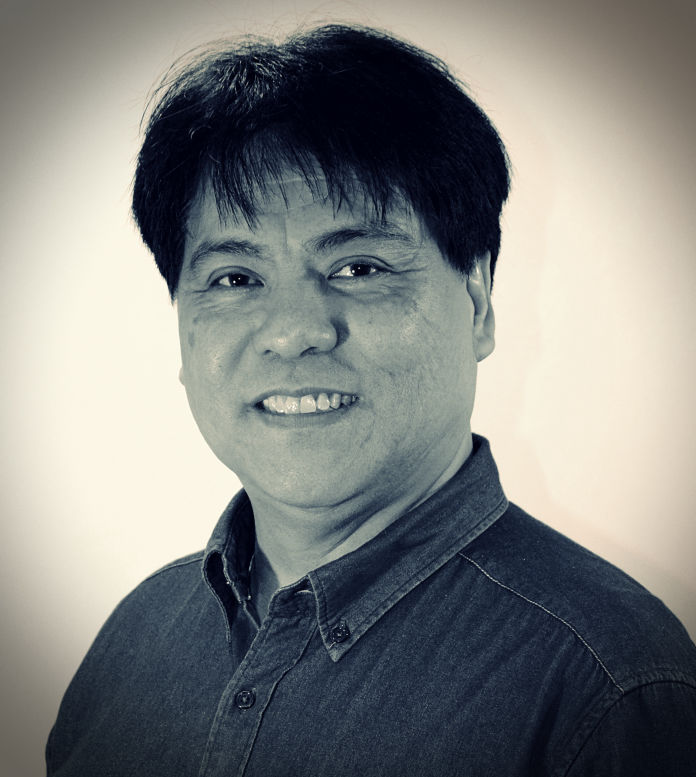 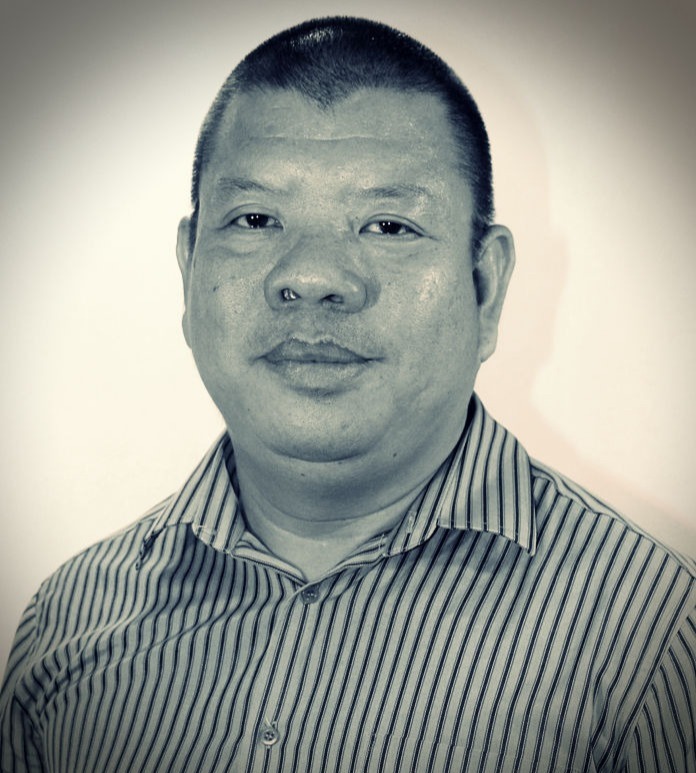 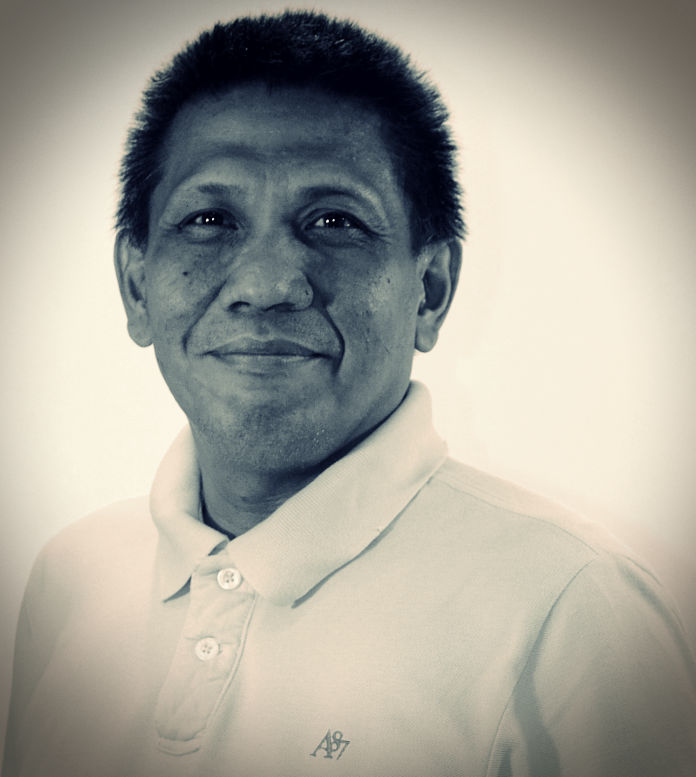 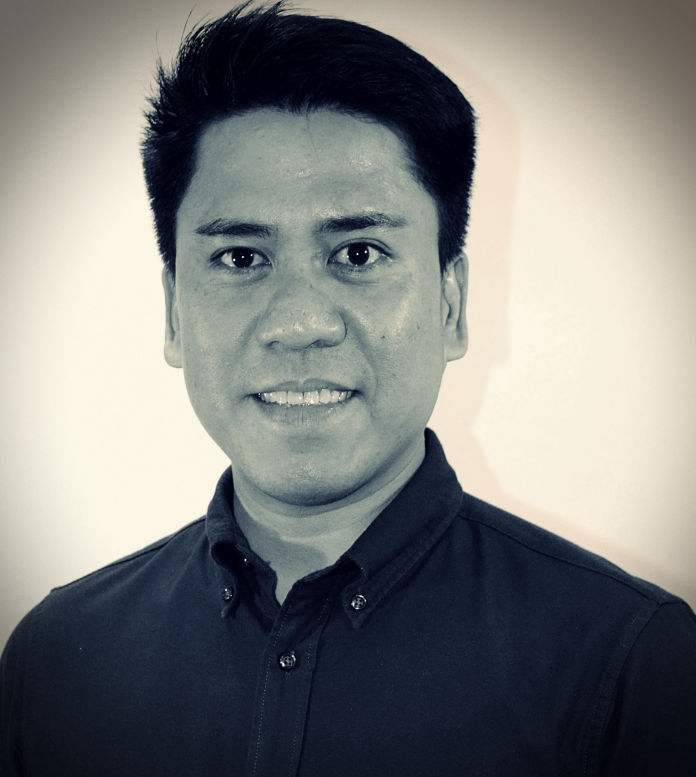 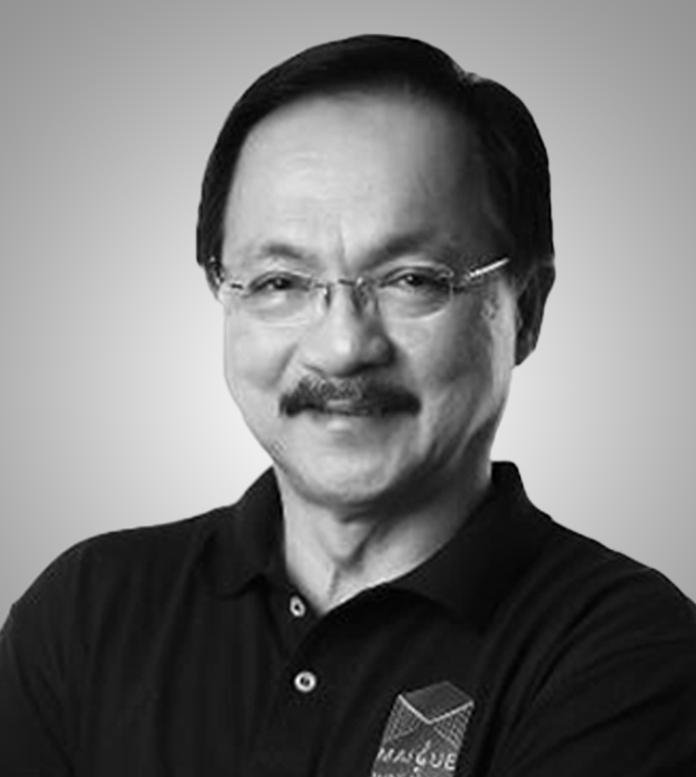 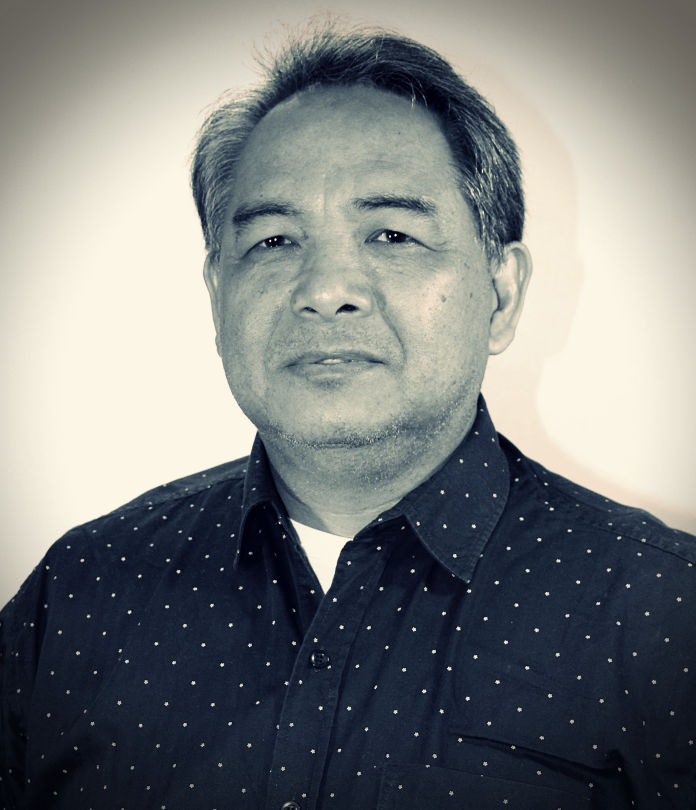 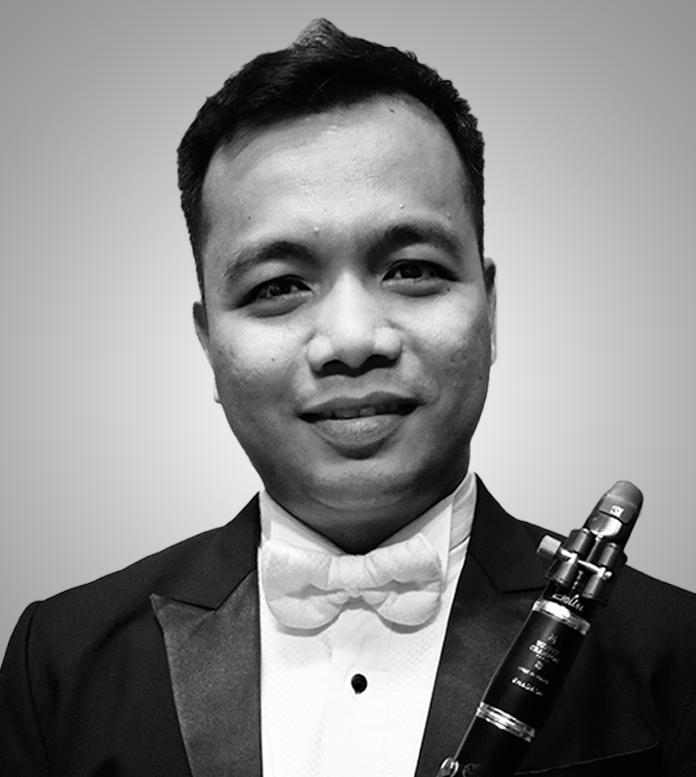 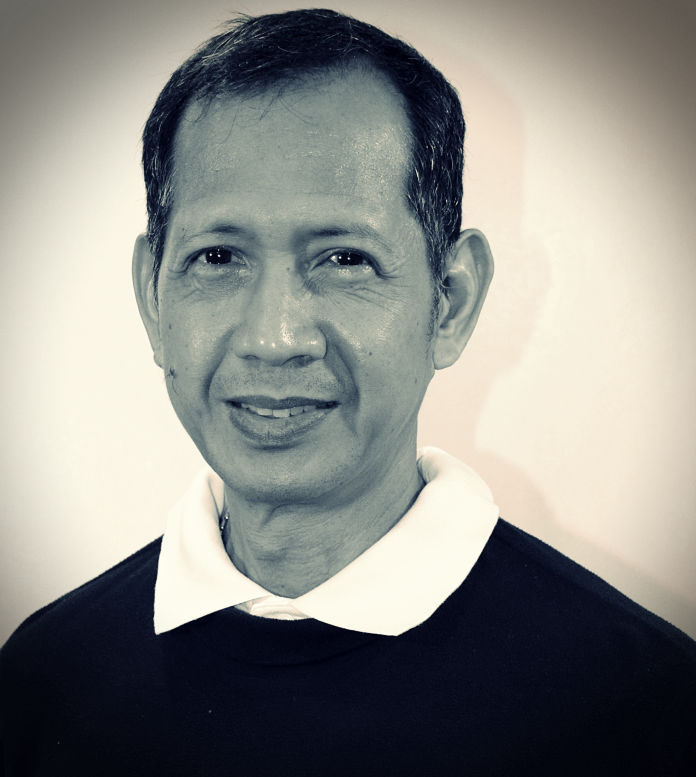 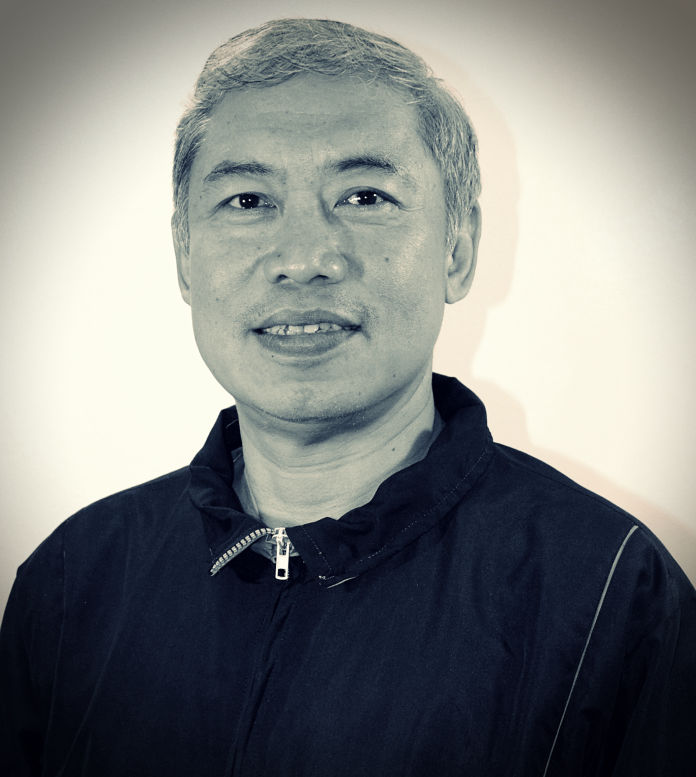 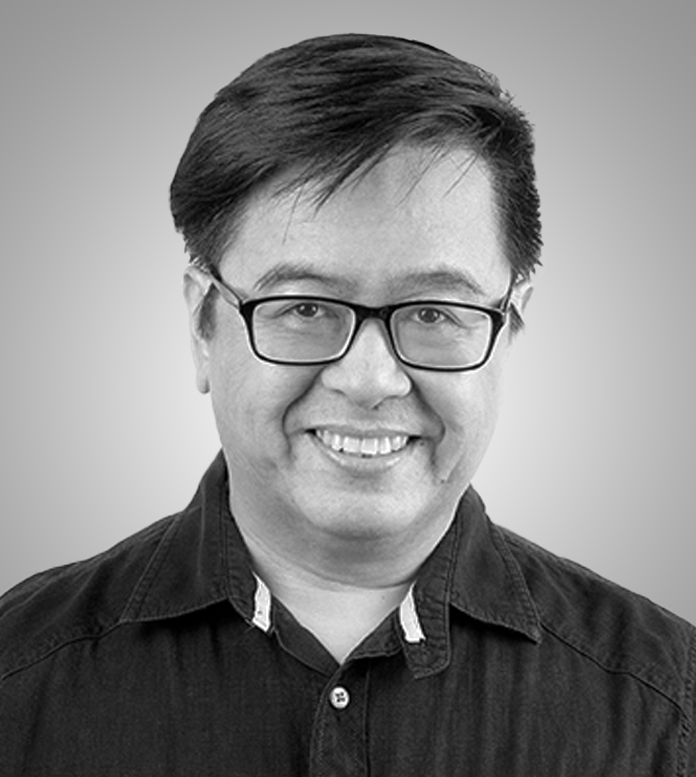 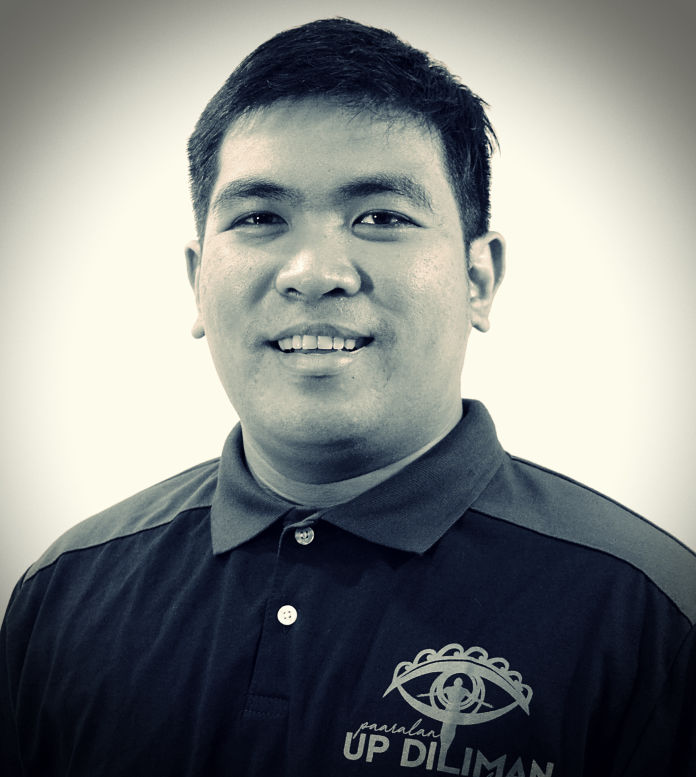 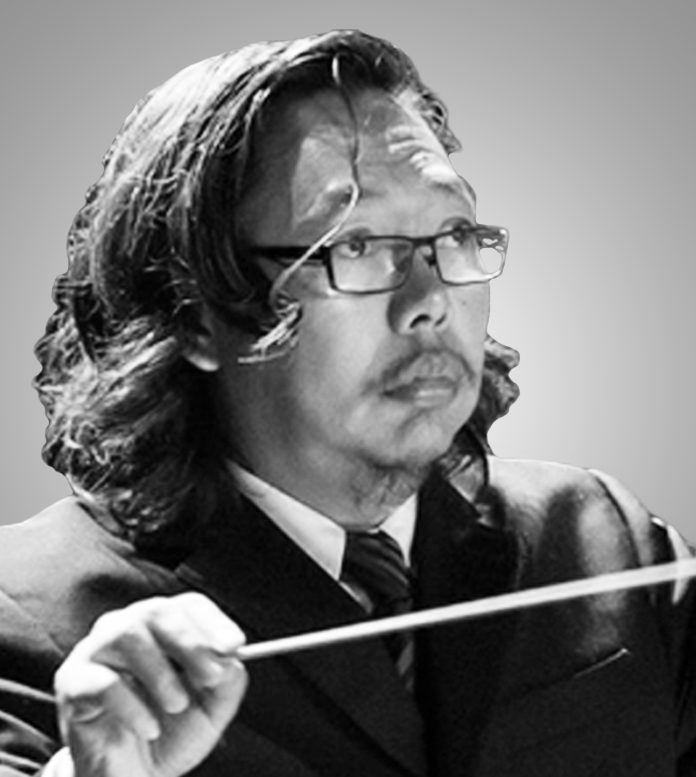